Notes from Besor - Kingfishers and Crakes

September was a washout for me birdwise but with holiday season on us I have finally found some time to do some birding. My current favourite spot is a stretch of the Besor river between Park Eshkol and Re'im. Despite anglers, campers and motocross idiots there's a profusion of birdlife here. Nothing too unusual for the season but some lovely birds anyway. First up is this Nightjar. It flew up from under my feet and disappeared into the shrubs. After a bit of a hunt I found it again. This is my first photo of a Nightjar so, despite the quality, I'm pleased. 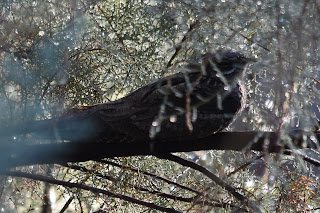 Notable for their sheer numbers are Kingfishers. I lost count along this short (300 m) stretch of water - there's a constant trilling in the air as they chase each other from their micro-territories.  Although the water is only a few cm deep there are plenty of fish. 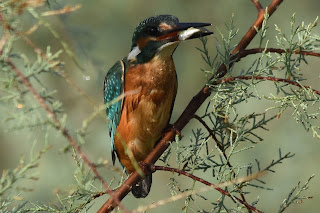 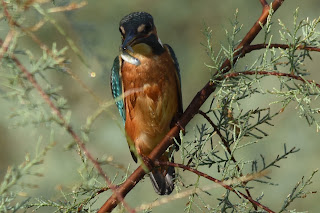 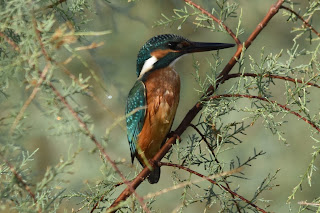 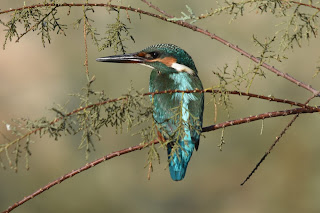 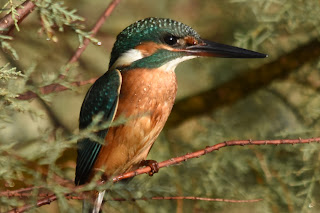 I'm always happy to see crakes. This Spotted Crake showed very well but was chased off by the more aggressive Water Rails. 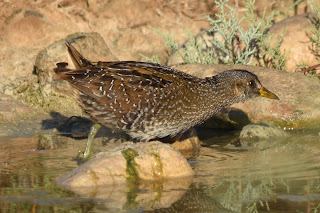 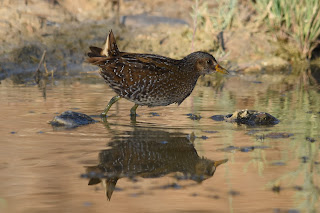 (one of the two Water Rails in this patch) 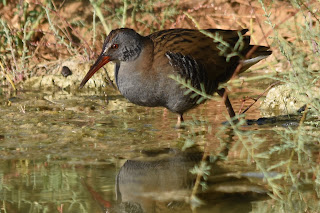 I saw a Savi's Warbler scuttling mouse-like through the water side vegetation but it didn't pose for photographs. This Sedge Warbler was more obliging. 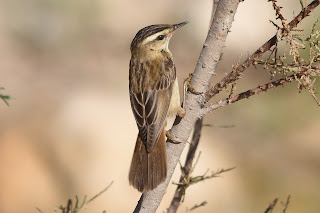 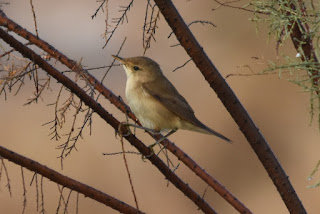 This one tried to land on a branch and fell into the water - it managed to swim to a branch before it became too waterlogged. 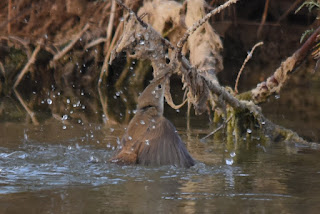 The roundish head and shortish bill on this bird makes me think Marsh Warbler but it's not easy to reliably separate these from Reed just on brief views. 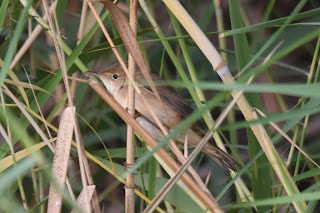 Chiffchaffs have started to arrive. 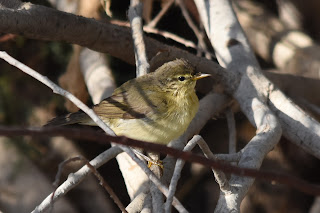 Bluethroats and White Wagtails are also starting to move through. I spotted a very wary female Gargeney and Common Snipe in the shadow of the river bank - they flew off immediately after this record shot. 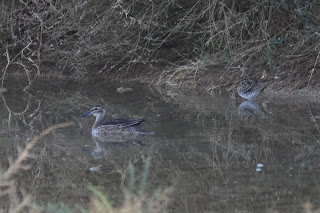 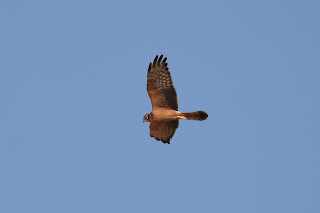 Black-shouldered Kites are hopefully settled here now. Apart from this one I've seen at least three other individuals in the immediate locale. 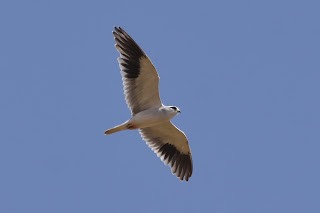 Still many Red-backed Shrikes moving through. 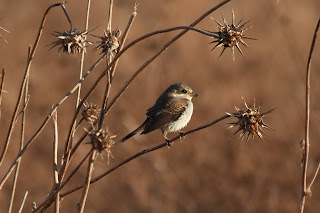 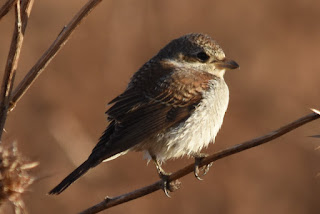 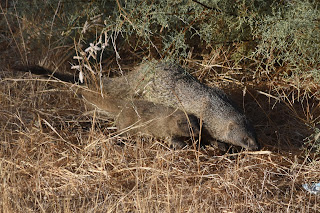 Back around Nir Oz wheatears are in every field - exceptionally smart Northern Wheatear here. 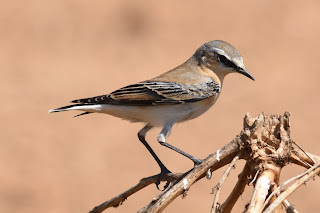 A couple of Tawny Pipits too. 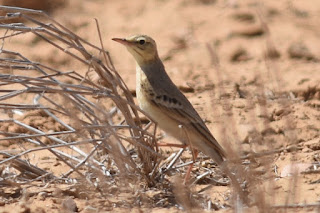 And, of course, Short-toed Eagles. 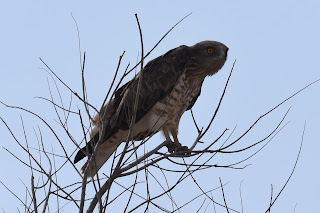 More holidays next week and the week after - looking forward to getting out and about!