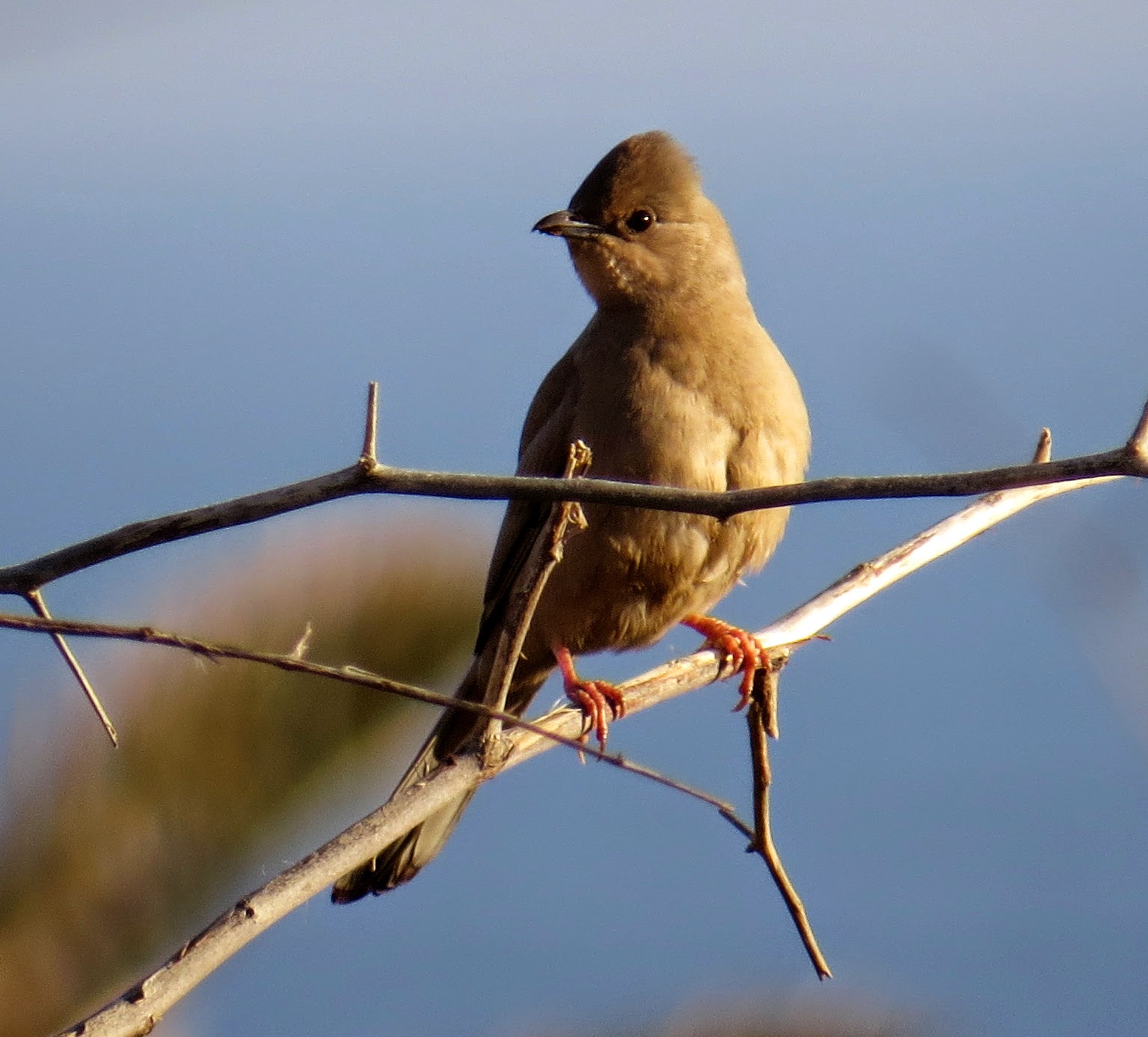 This superb bird has been around Ashkelon National Park for a while (found by Oded Levi on 26th March) and on my first, time-limited, attempt to see it I dipped. It was reported again yesterday - way too tempting to pass up a second tilt! I arrived on site nice and early and within a few minutes she appeared in her regular tree. What a cracking bird! 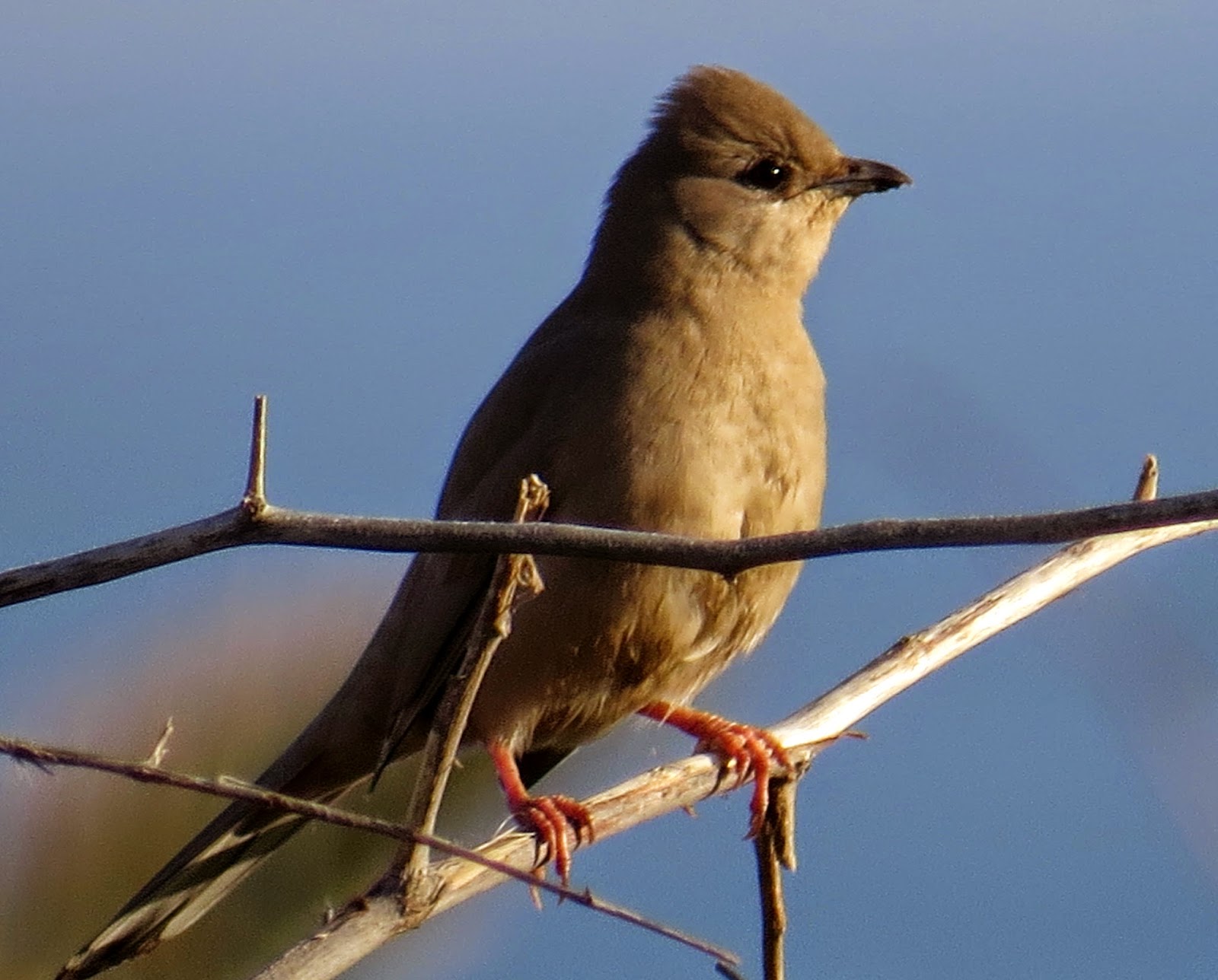 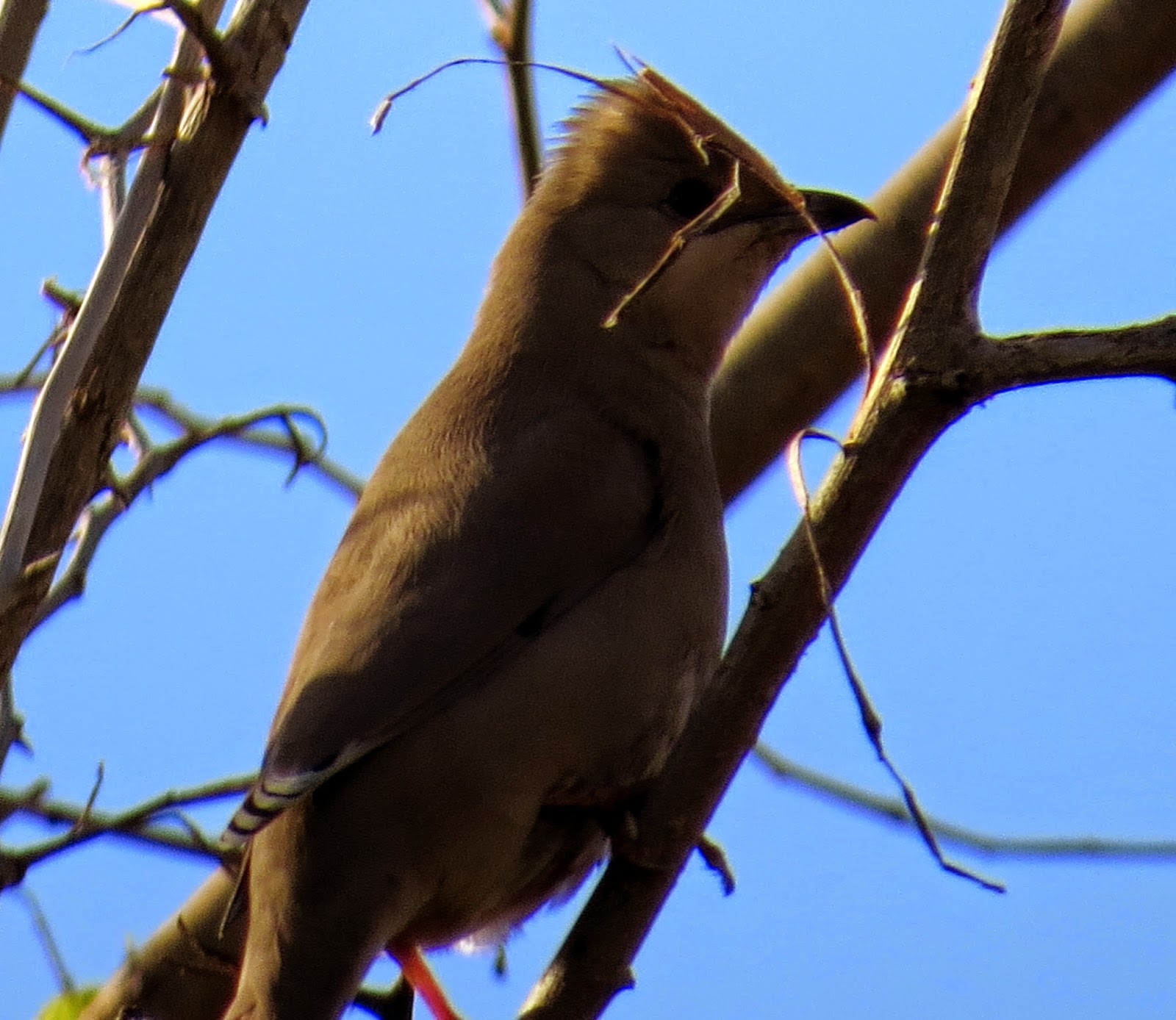 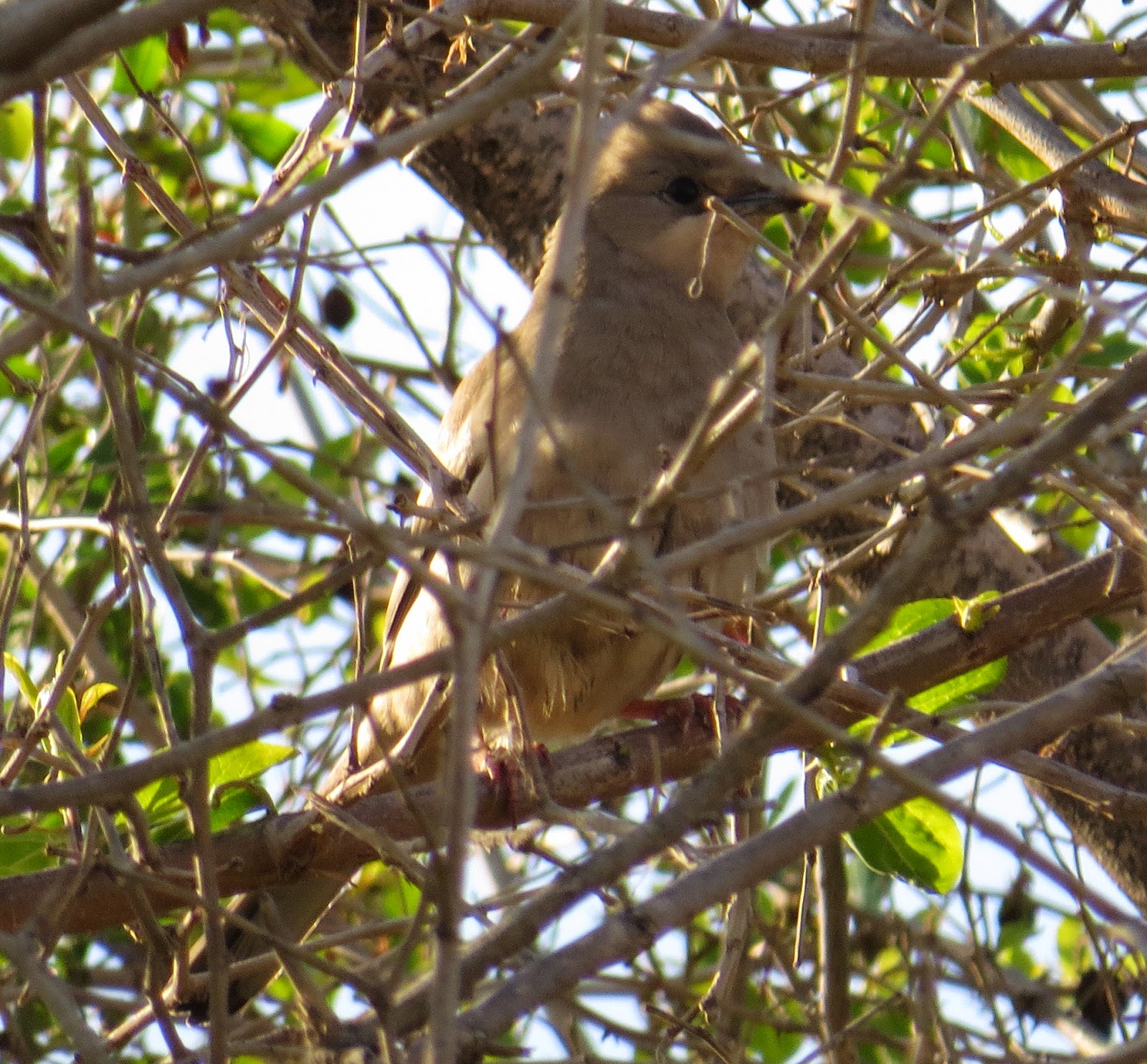 She can be quite cryptic too. 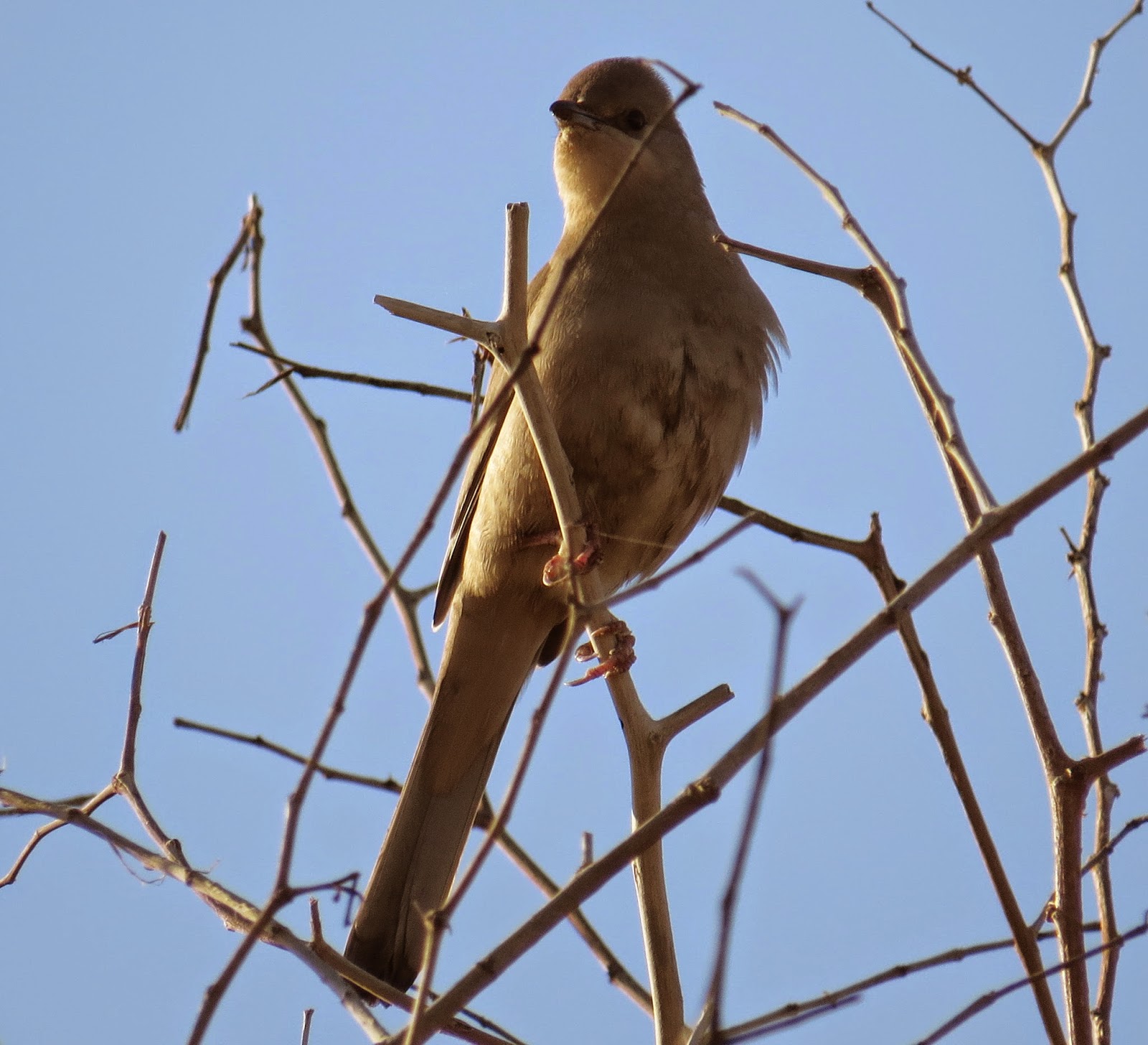 Yoav Perlman arrived, soon followed by Amir Balaban of the JBO. I had to leave but hopefully Yoav will get some good shots up on his blog.
at April 05, 2015