Went back to Re'im to get a pic or two of the Greater White-fronted Geese. 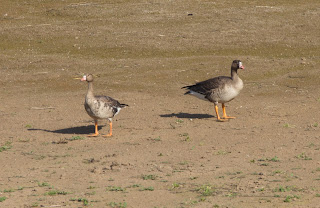 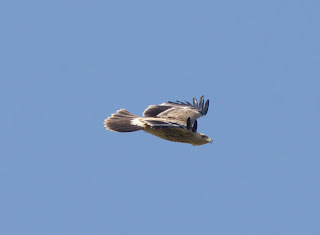 followed by two others. Fantastic to see three eagles together. The two below seemed to form a couple while the third kept its distance from them. 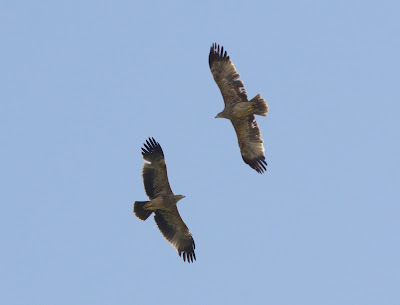 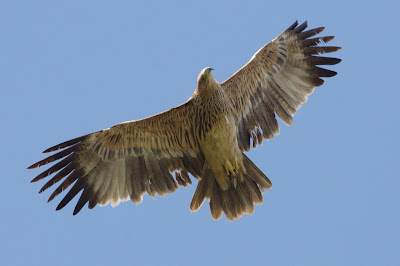 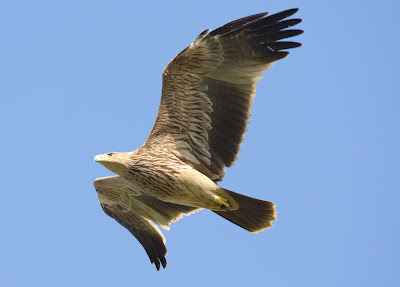 Too close to frame as it flew overhead. 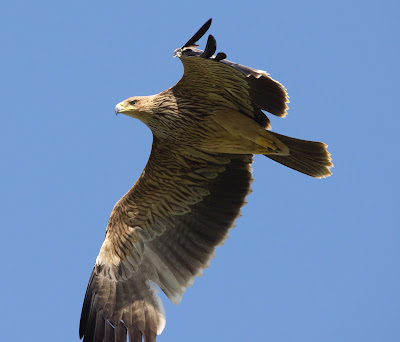 Cranes arrived for a drink. 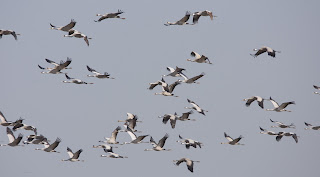 Some of the Shelduck mentioned in the previous post. 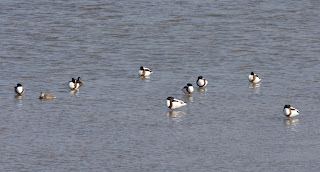 Spring is on its way, judging by the plumages of this Spanish Sparrow and Stonechat - exceptionally well turned out. 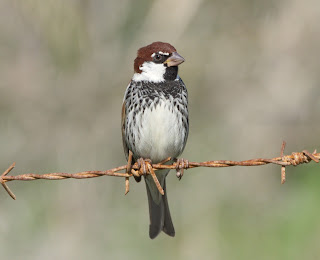 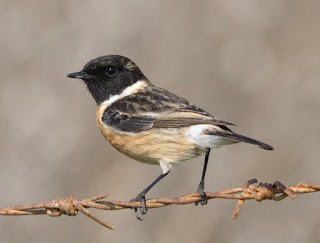 Another common but gorgeous bird - the Chukar. 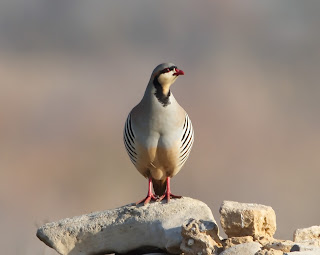 On the way back I looked in at the Urim Reservoir. Masses of Mallard, Shoveller, Teal, two Wigeon, several Pintail and a couple of Pochard, Gadwall and Shelduck made a nice selection of wildfowl.
at February 10, 2017