As this is the ninth record of Pintail Snipe in Israel I feel I should add a little more detail to the story and my field impressions. I set myself a personal goal this autumn - to make sure that no snipe is left unchecked. I am doing this because I've seen a lot of Common Snipe that don't fall completely into the quintessential snipe plumage. I've seen many with obvious white outer tail feathers, bills that appear shorter than 2x head length, significant flank barring etc. but they have all been Common Snipe.
So, on Monday afternoon I went out to check the local sewage pond that has been attracting snipe in the past few weeks. A quick scan of the bank produced three snipe. One was obviously different from the others and it was fortunate that the bird was with two CS for easy comparison. It immediately struck me as bigger, stockier and paler than the richer brown CS. A more detailed view showed extensive barring on the breast and flanks but this did not extend to the belly. The bill was obviously sturdier and shorter than the long, slender bills of CS. I knew I had something seriously interesting here. 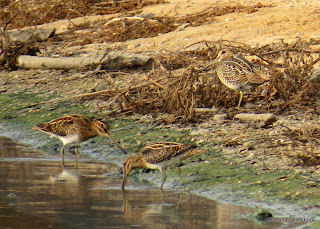 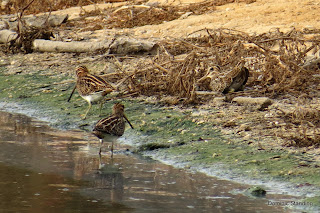 Using a Canon SX50 I took some high magnification photographs and saw that the covert tips were pure white with no black shafts showing. The covert tips formed bars but not quite of the type often seen on Great Snipe and the barring did not extend all the way down the thighs as it apparently should in adult birds. However, younger Great Snipe may not always have this feature and I've already commented on the variability seen in CS. I did not see the bird well enough in flight to see any tail or wing features. Putting two and two together and making five I concluded that I had a 1 cy Great Snipe.
At home I checked a couple of guides, satisfied myself that I was not wrong and sent off a few photos to two excellent birders whose opinion I respect. Both replied with a (retrospectively) cautious affirmative. Great Snipe would be a lifer for me so I eagerly accepted it as a superb local patch and life tick. I published the sighting with photos the next morning but on the way to work I felt a twinge of disappointment that I had not seen the diagnostic white outer tail feathers that would make the ID perfect. So far I had satisfied myself that the build, bill, and barring was all good enough for GS but therein lies the rub, I thought it was 'good enough' and with lifers that simply is not good enough. Later that morning my phone hiccuped a message - the bloo-bloop of the IMO Rare Bird Alert app that sends pulses racing. The RBA text was that a Pintail Snipe had been identified by Barak Granit from photographs taken by Dominic Standing. . . .
Birding is a learning process and I learn new things about plumage, behaviour and calls every time I go out. What I learnt from this experience is more to do with my approach to birding - even if you have convinced yourself of an ID, if it is a lifer then perforce, you have no direct field experience of the bird. It is far better to curb one's enthusiasm, and triple check before going public. Megas don't come along every day and a little bit of patience would have served me better. However, I now know a lot more about snipe and when the next non-Common Snipe comes into binocular view my approach will reflect this experience.
Barak is a vastly experienced, world class birder and has first-hand experience (literally) of Pintail Snipe and I am very thankful that he saw the photos and correctly identified the bird. Every birder knows the pain of 'getting it wrong' sometimes but despite that I am thrilled to have found such a rare and subtle beauty!

A few more images of this wonderful bird. 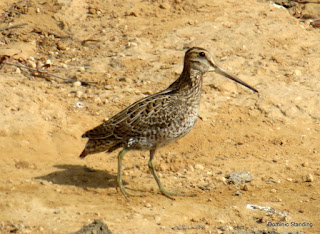 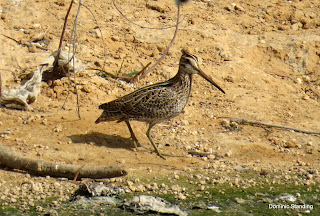 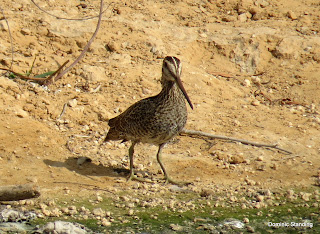 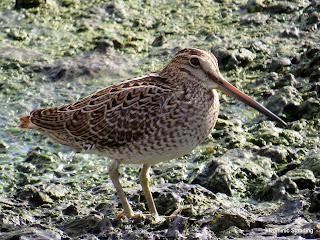 (is it possible to make out the pintail feathers here or am I imagining it? I will not make a guess) 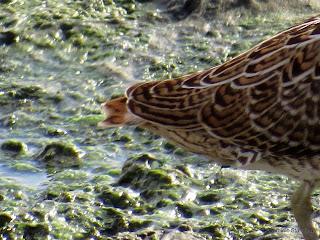 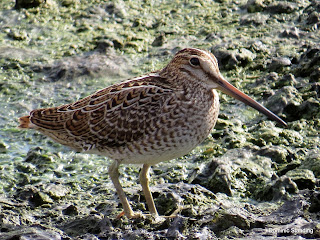 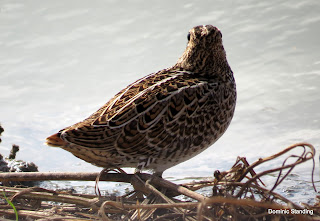 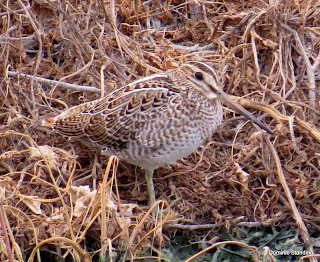 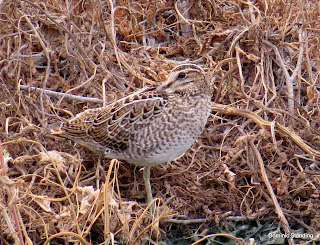 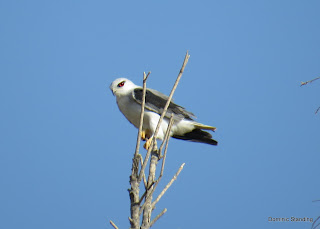 And a female Red-footed Falcon from this morning on the kibbutz. Lovely birds. 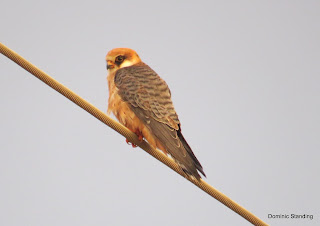