Champions of the Flyway 2014 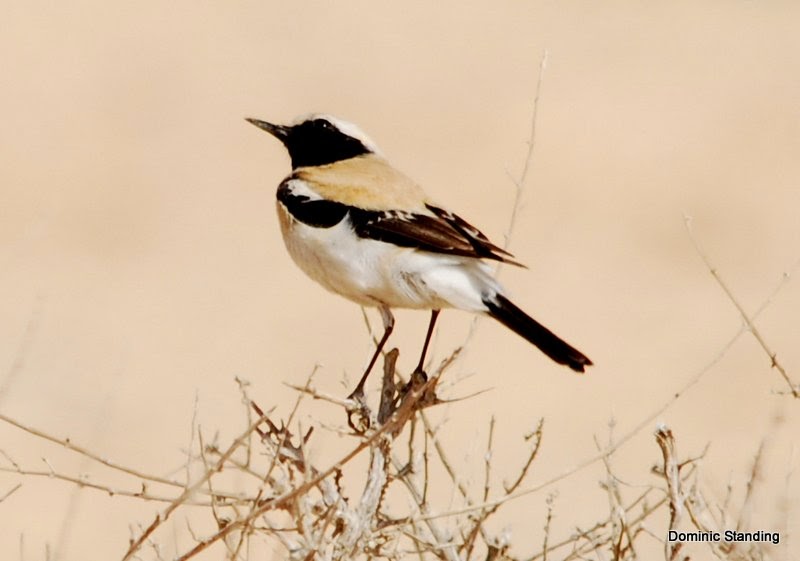 Well, on the 1st of April we, The Desert Coursers, set off for an epic charity Big Day - Champions of the Flyway - the first of its kind for Israel and hopefully the start of an annual event (http://www.champions-of-the-flyway.com/). Check the website.This was an important event that, despite the fun we had, has a deeply serious message - helping to prevent the illegal hunting and killing of birds in southern and eastern Europe.

Our team was led by Meidad Goren, a superb birder, and the other lynch-pin of the group was the driver, Adam (adamsela.com) who put in an awesome display of on- and off-road driving. The ever-cheerful spotters were Harel, Elon (spotter and record keeper), Nimrod and myself.

This was a hugely fun but tough day and although we saw 143 species in total I didn't have time to take many photos. We started at Nizanna with coffee and Crested Larks starting the dawn chorus. Quickly caught up with McQueen's Bustard, Cream Coloured Courser and, with a bit more work, three sandgrouse species - Pin-tailed, Black-bellied and Spotted (below) . . . . 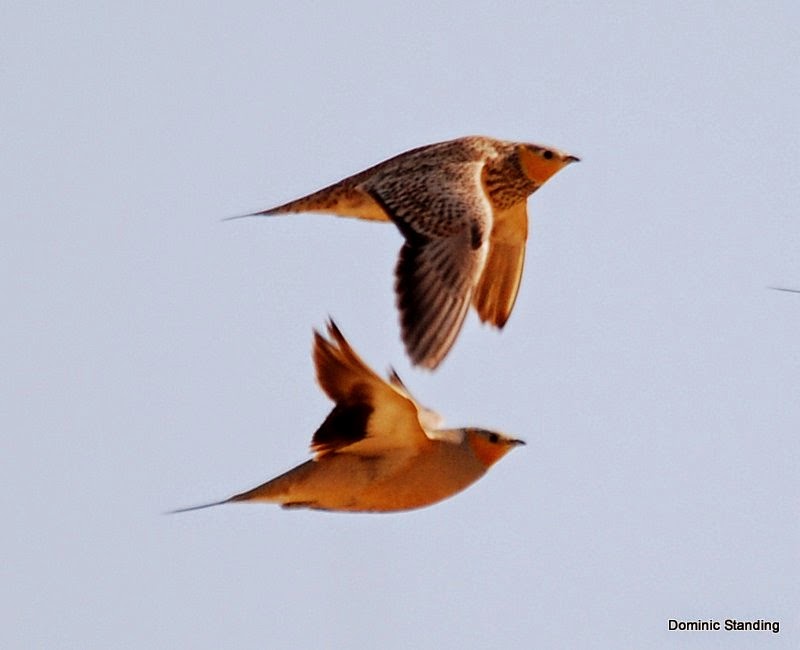 . . . before heading off to Kibbutz Sde Boker where we immediately located Yellow-browed Warbler, reported earlier by the Cornell team. We had the calls and after a bit of searching got fleeting but diagnostic views of this really unusual but delightful warbler. We then headed off into the desert where Adam's Land Rover really came into its own. Common Raven, Golden Eagle and Lanner Falcon were seen before heading back for Bonelli's Eagle at Ein Avdat. The south beckoned and time and our total were running short so we got on the road. Driving down the road into Maktesh Ramon a White-crowned Wheatear popped into the middle of the road to grab an insect. Easy! Later we spotted a beautiful male Montagu's Harrier flying north near the road. Found our fourth sandgrouse (Crowned) near the Meishar plateau along with Desert Wheatear (pictured above), Tawny Pipit, Yellow Wagtail 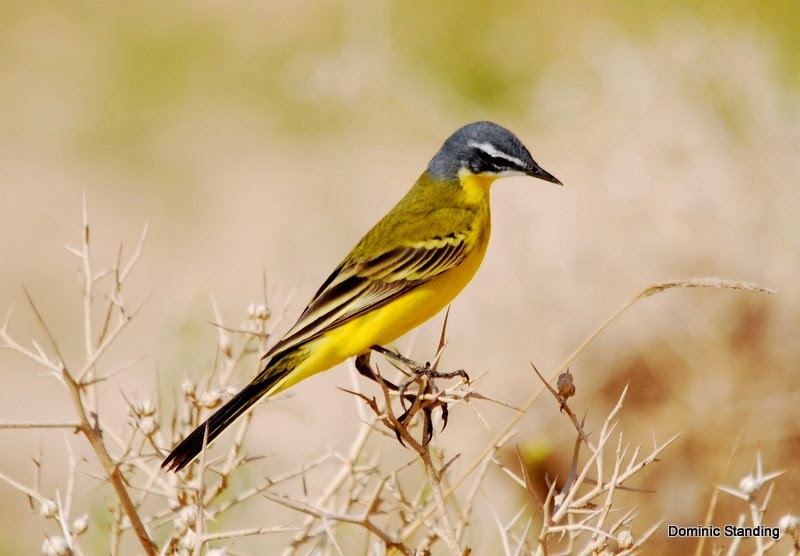 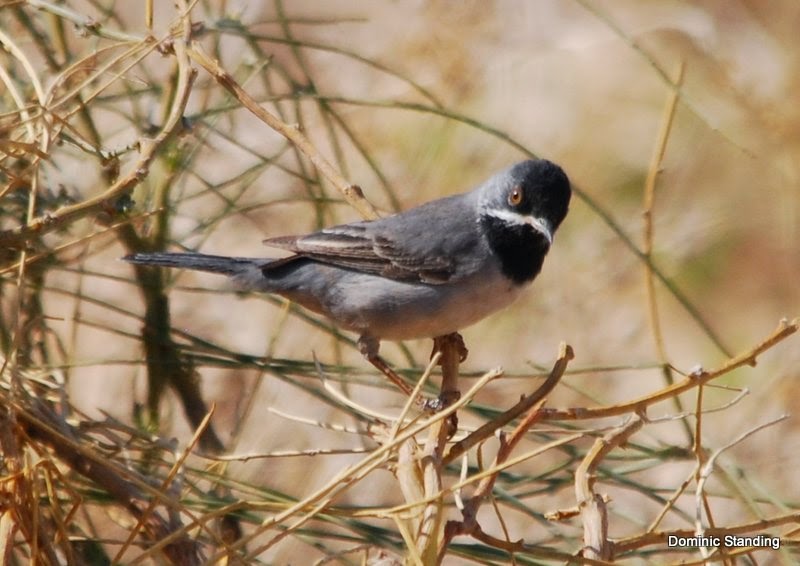 Finally arrived at the Km 20 salt pool for a serious wader fest - Greater Sandplover, Red-necked phalarope and Spoonbills being the best of the bunch. 25+ Collared Pratincoles were great to see. We walked down to Km 19 seeing Citrine Wagtail and a small flock of Dead Sea Sparrows. Now came a decision moment - head off to Eilat North Beach and bag more species or stay for Lichtenstein's Sandgrouse and complete the set? We stayed, along with many of the other teams, and saw the sandgrouse fly in. All five sandgrouse in one day is a real achievement! Little Crake, Night Heron, Garganey, Teal were nice additions to our total. As darkness fell we headed back north to Yotvata for some night-spotting and saw Barn Owl and our last bird of the day, #143 - a roosting Booted Eagle.

A fantastic day and I'm already preparing for next year's Champions of the Flyway!

Wood Warbler at Sde Boker - one of my favourite warblers. 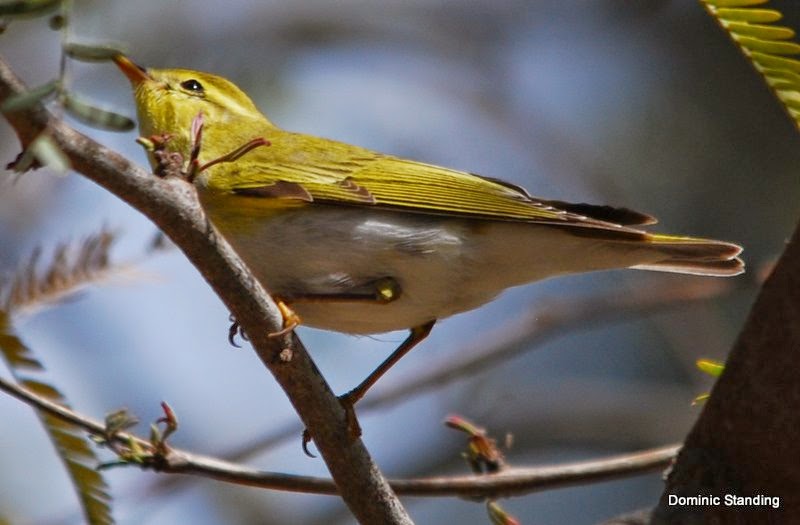 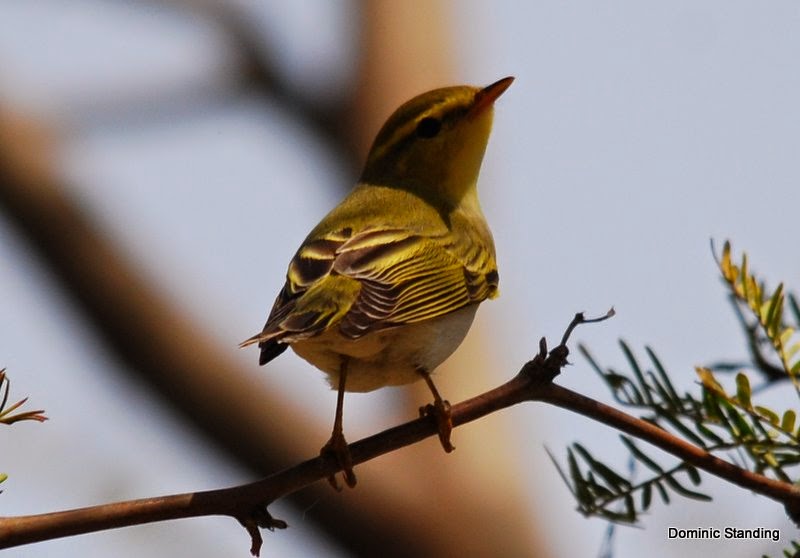 Little-green Bee-eater - what can I say? 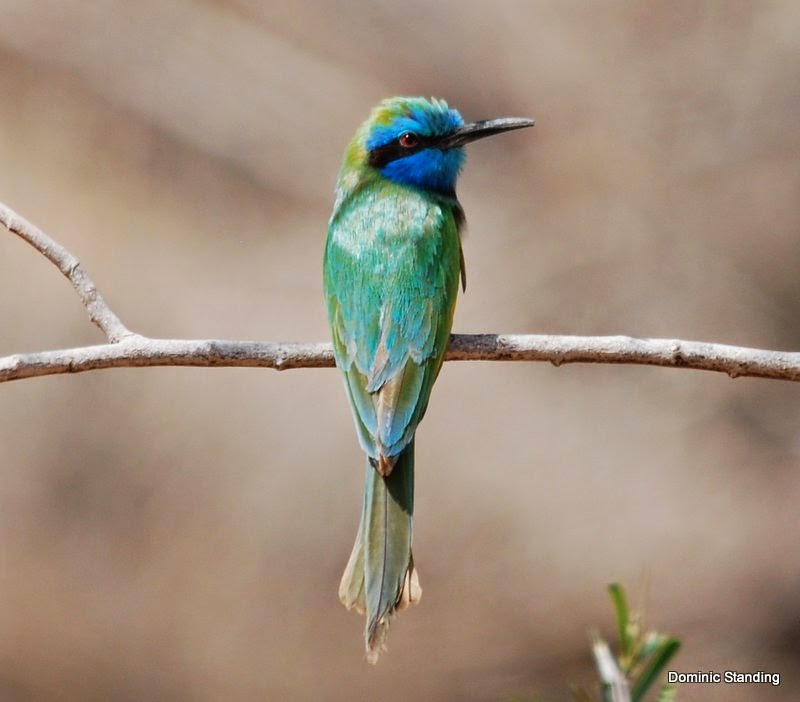 Eastern Bonelli's/Balkan Warbler, whatever the name a great little warbler. 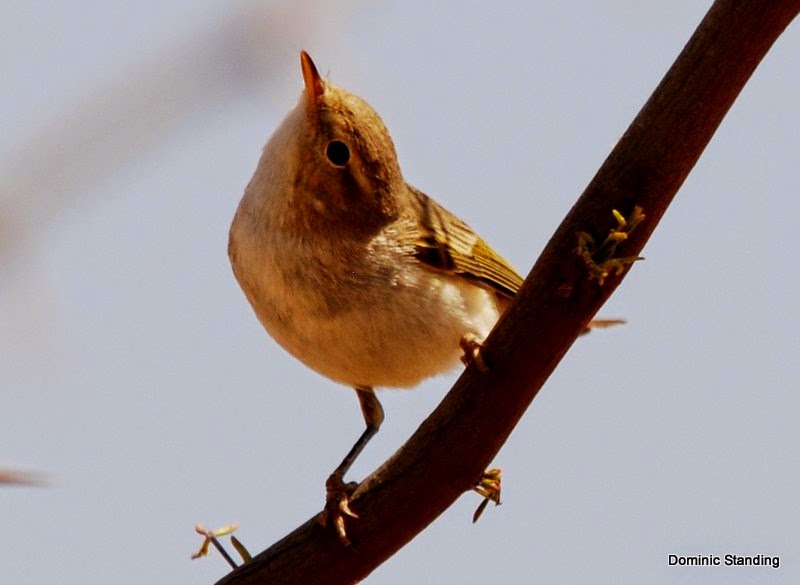