After a long spell of enforced non-birding (debilitating summer heat, lack of transport, job pressures) I took the camera out to the Urim fields this morning. Last week a Rough Legged Buzzard (2nd record for Israel) was seen there. Nick Littlewood and I were on site at the time but didn't see it. As usual, there were plenty of Long Legged Buzzards, Buzzards, Hen and Pallid Harriers, Eastern Imperial Eagles, Kestrels, Black Kites, singles of Peregrine and Merlin, around. I was surprised to see this Lesser Spotted Eagle - uncommon at this time of year. 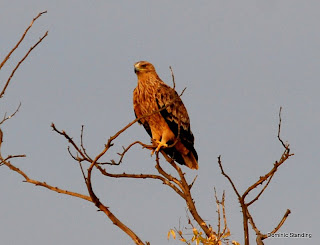 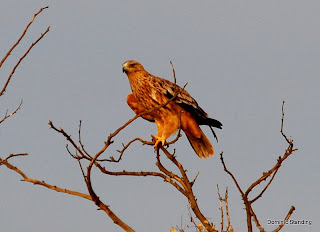 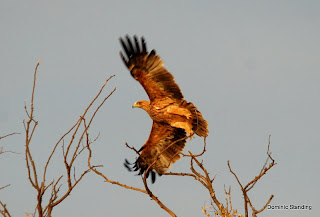 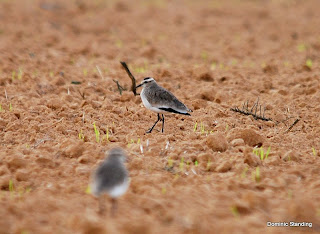