A really good morning at Besor reservoir today. There was quite a storm last night and the remains of it was still with us. Cold wind and dark clouds. Challenging conditions for photography but this Great Spotted Cuckoo came out ok. 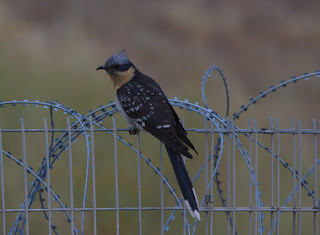 Very few GSCs this year - I've only seen a handful. The storm brought several flocks of Bee-eaters and hundreds of Swallows with a few Red-rumpeds mixed in. The reservoir held a small flock of Pelicans and a single Flamingo, 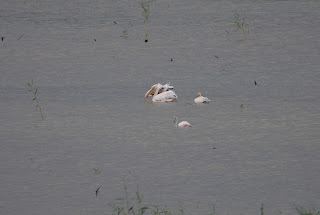 a couple of Ferruginous Duck, Garganey and Pin-tail as well the usual Shoveller, Teal and Mallard. A large cloud of passerines  flew up on the far side of the water and a couple of minutes later this Merlin flew past me clutching a meal. 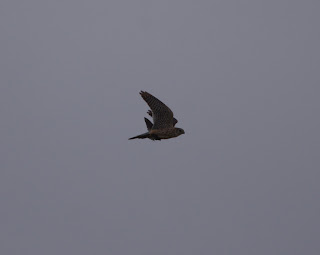 A single Pallid Harrier flew along the top reservoir before heading down the Besor stream. A couple of Marsh Harriers turned up, including this brown morph. 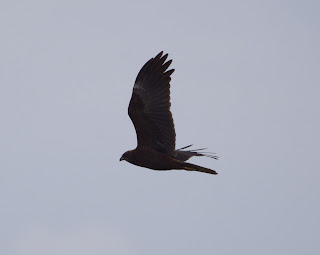 A Honey Buzzard checked out the reservoir banks and an Osprey hovered hopefully over the water as the sun finally came out. 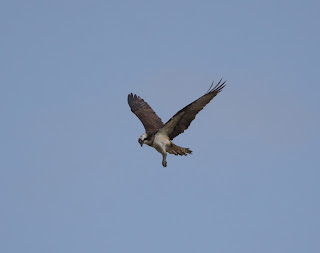 Purple, Grey and Squacco Herons patrolled the reed fringes and I caught sight of my first Little Crake of the year. 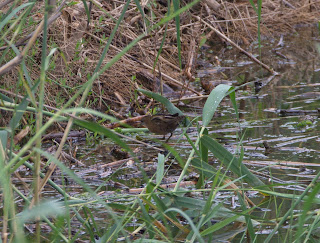 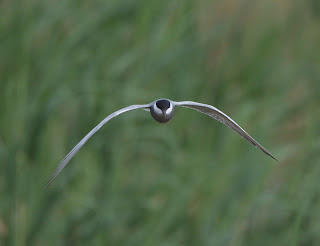 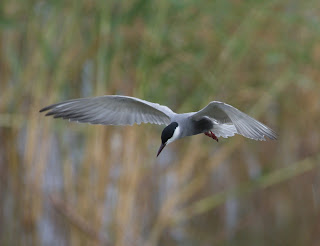 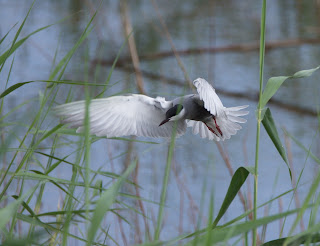 As I crossed the bridge back to the carpark I heard the croak of a Nightingale calling. So, nothing too special but a great mix of quality birds.

Checked out the composting site yesterday but a fair number of the wagtails seemed to have moved on and I couldn't relocate the Citrine x Yellow hybrid. Nice lutea though. 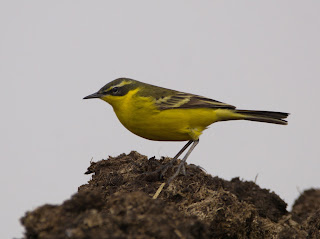