Here's a bird I've been wanting to see for a very long time. 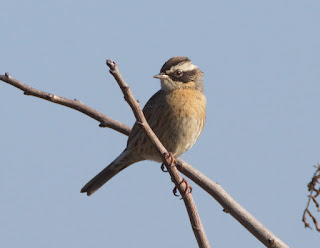 Radde's Accentor. Two were reported at Gamla plus another one close by. The Beit Shean valley held the temptation of Little Bustard although the other megas - Lesser White-fronted Goose and Slavonian Grebe - seem to have moved on. Armed with a list of the current birdiest spots (thank you Avner Rinot) Itay Herling and I set off on the long drive to the north arriving at Gamla just passed eight. We found both the Accentors on literally our first scan, about 100 m from the car park. 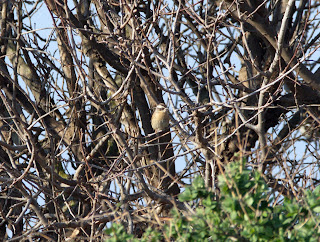 A bit of careful maneuvering produced much better views. 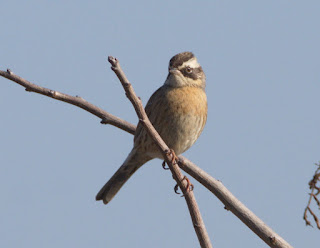 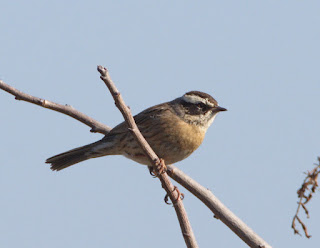 It then flew over my head to a nearby tree. 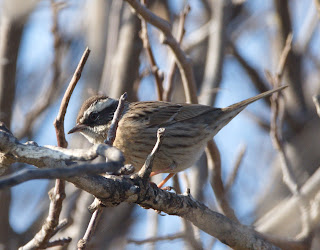 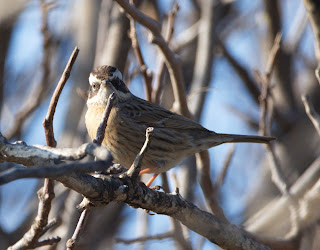 Such a smart bird!

An obliging Sardinian Warbler popped out and preened for a few minutes. 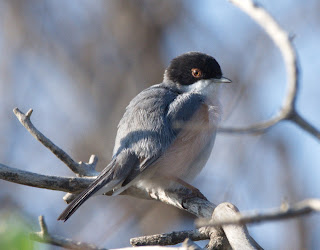 A Wryneck made a brief appearance. This is the first January Wryneck I have ever seen - a highly unusual winterer. 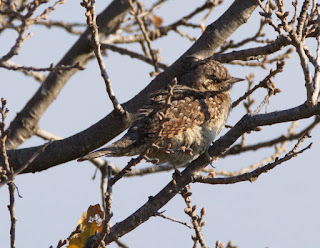 As it warmed up we started looking out for vultures. Well rewarded with three Cinereous (two adults, one juvenile) and eight to ten Griffons. A distant Little Swift made an appearance too. 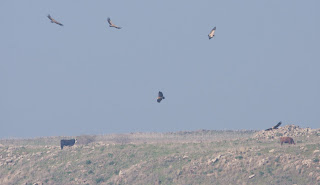 After a few minutes they circled over over heads. Incredible birds. Two Cinereous images followed by two Griffon. 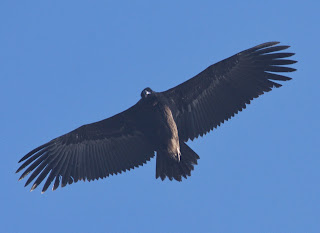 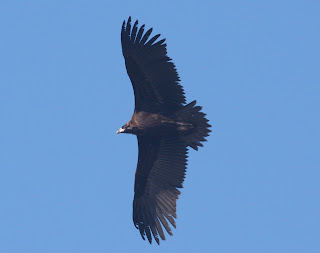 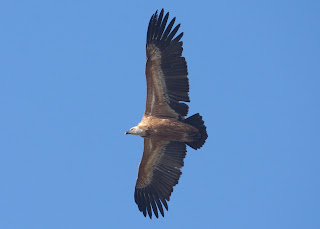 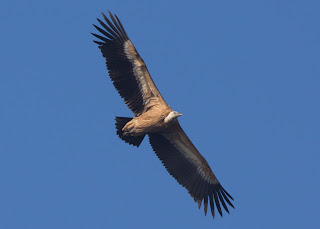 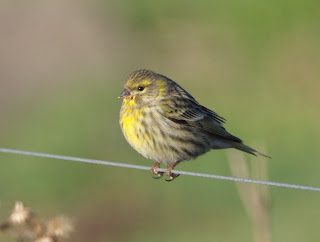 Stonechats galore (this, too me, looks like a Siberian but I've been wrong before - comments welcome), 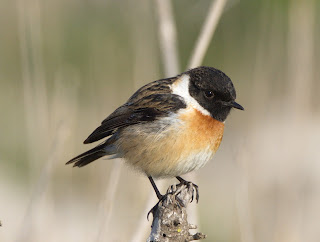 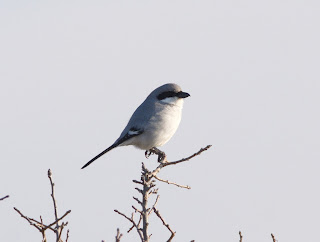 In the fields to the south, near Afik Junction, we saw Long-legged Buzzards, Marsh Harriers, Lapwings and Golden Plover. 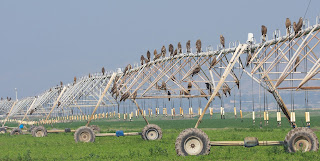 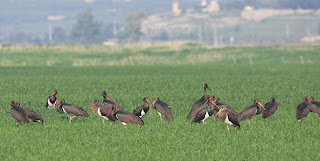 Coots in a flap. 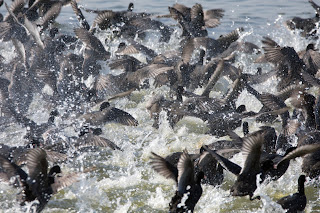 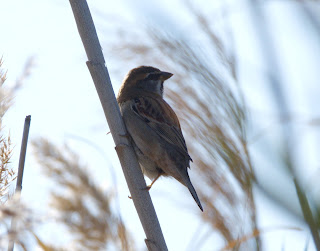 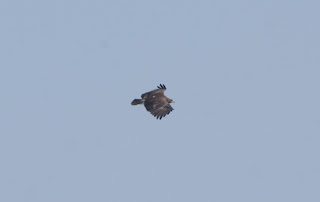 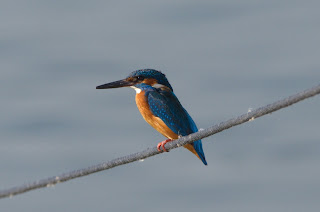 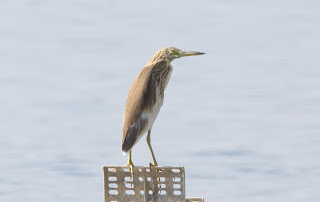 We searched in vain for the LW Goose and Little Bustards before heading to Kfat Rupin where Frank Moffat had found three Little Bustards several hours previously. The fields were being worked (by farmers as well as a cracking male Pallid Harrier and a ring tail Hen Harrier) and we had no luck with the bustards. On the way back to the road though we were surprised by this very pretty female Black Francolin. Difficult light conditions but great views nevertheless. 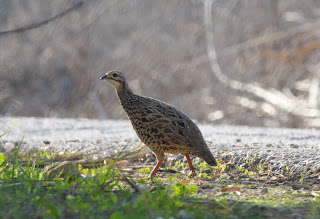 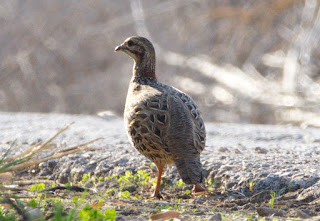 Our final stop was at the Kfar Rppin fishponds to search for Bittern (Frank Moffat had one walking in front of his car!). No luck with that either but there were huge numbers of other birds around. More Dead Sea Sparrows, Great Crested Grebes, Spoonbills, Glossy Ibises, Peregrine (below), many Marsh Harriers, a very tame Clamorous Reed Warbler, Ruffs, Little Stints, Ringed Plovers etc. 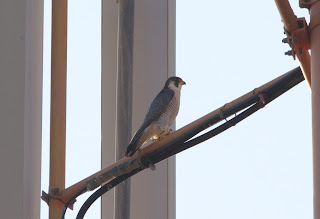 Light was fading fast so time to head south - last birds being these two Purple Herons together with a Great White Egret.

It was a fantastic day's birding - a lifer (the accentor), a highly unusual Wryneck, and huge numbers of the commoner species. In terms of sheer numbers and variety the Beit Shean valley is deservedly the best birding area in Israel. Must visit more often. . . .