Besor again. Spotted Crake - the water level is so low that there is no close spot from which to watch them. Last year at this time the water level was c. one meter higher which pushed the crake zone up closer to cover. This year their feeding zone is c. 90 - 100 m away. 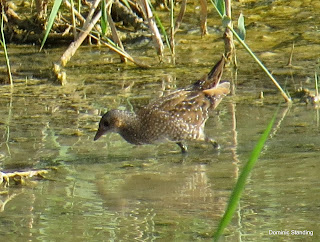 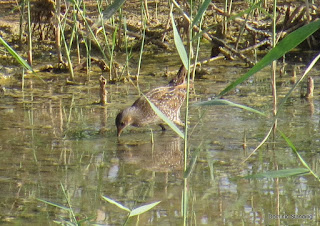 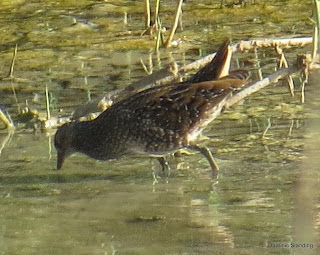 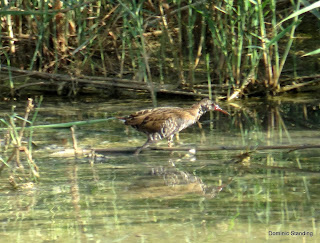 Nice juv Pallid Harrier over the reeds - one of three seen today. A poor photo that I can finally blame on the equipment I use rather than my (lack of) skill. 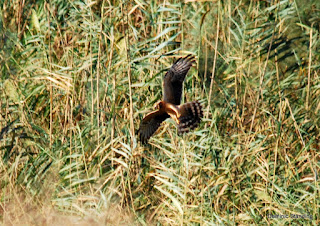 While sitting near the old crake pool I heard two Thrush Nightingales calling loudly, one on each side of me. Eventually one showed itself in the deep shade of a shrub - very nice view from about 2 m. Kingfishers are very abundant. 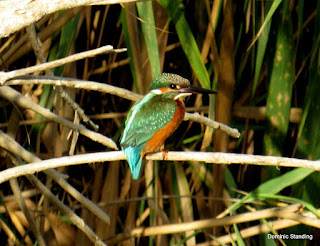 The first Whinchats have arrived - soon every bush will have one. 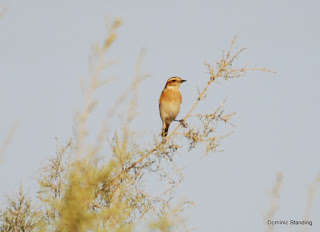 Spotted Flycatcher - very common at the moment and every decent spot seems contested by at least two. 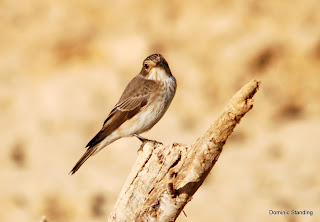 A pair of Tawny Pipits put in an appearance. 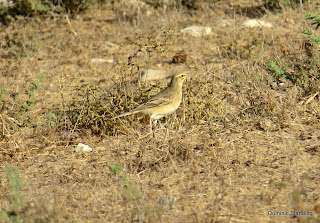 The Great White Egret coming in for a fly-by. 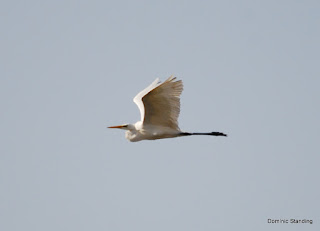 On the way home - a fine kettle of Levant Sparrowhawks above Ein Habsesor. 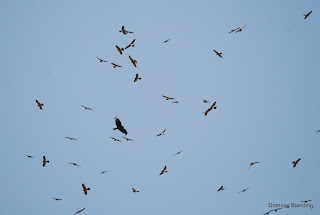 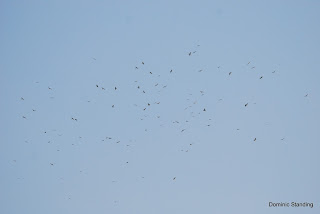 (and a lingering individual around the Nir Oz sewage ponds) 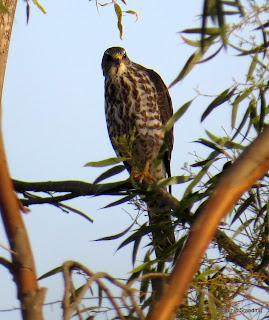 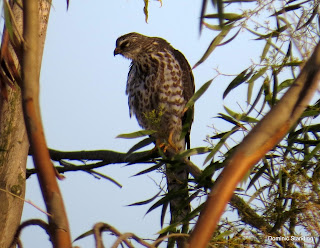 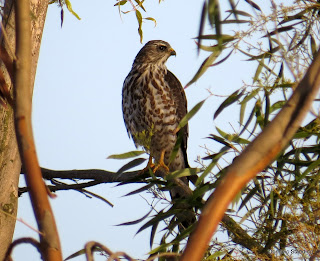 Juv Marsh Harrier with a large splash of white - had me very confused for a while. 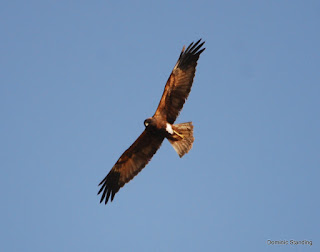 Nice crop of wheatears around the fields here. Northern, 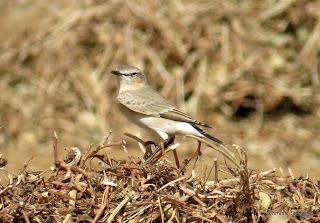 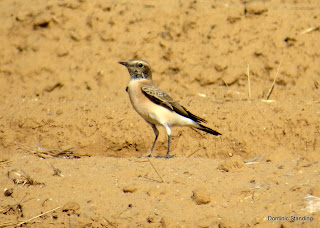 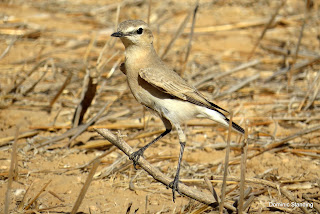 Final surprise was a Monk Parrot - first for the area but I suspect they've been around for a while. Not too sure I'm happy to see them here . . . 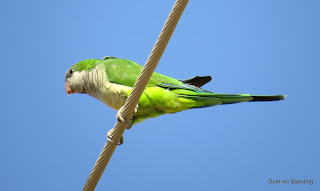