Patience has finally paid off - in the guise of a Baillon's Crake this morning at Besor Reservoir. I'm a big fan of any crake but even so, Baillon's is my personal favourite. Even its scientific name, Porzana pusilla, has a magical, Arthurian ring to it.

As usual with crakes, the best way to see them is to find a likely spot and then wait quietly. After ten minutes or so  I saw this little jewel in the reeds. It approached to within two metres of me! 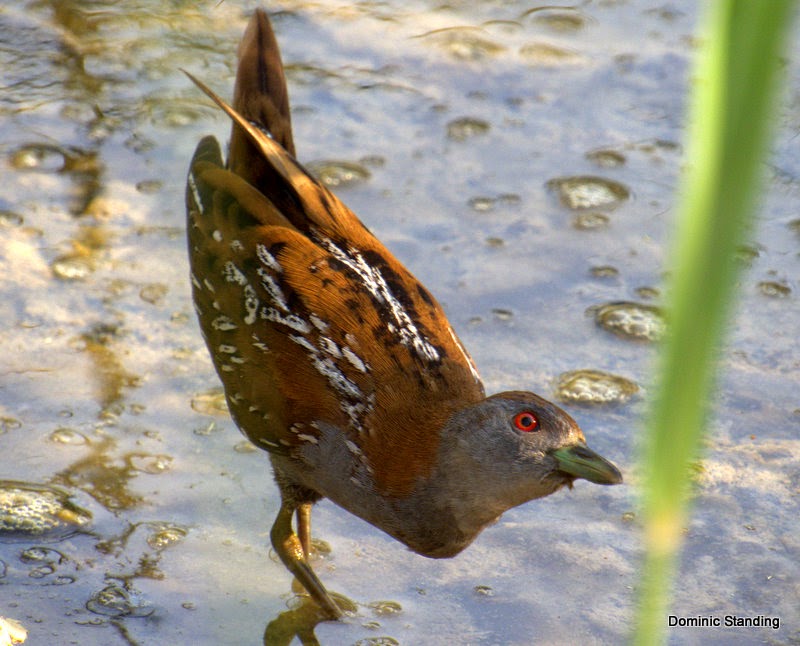 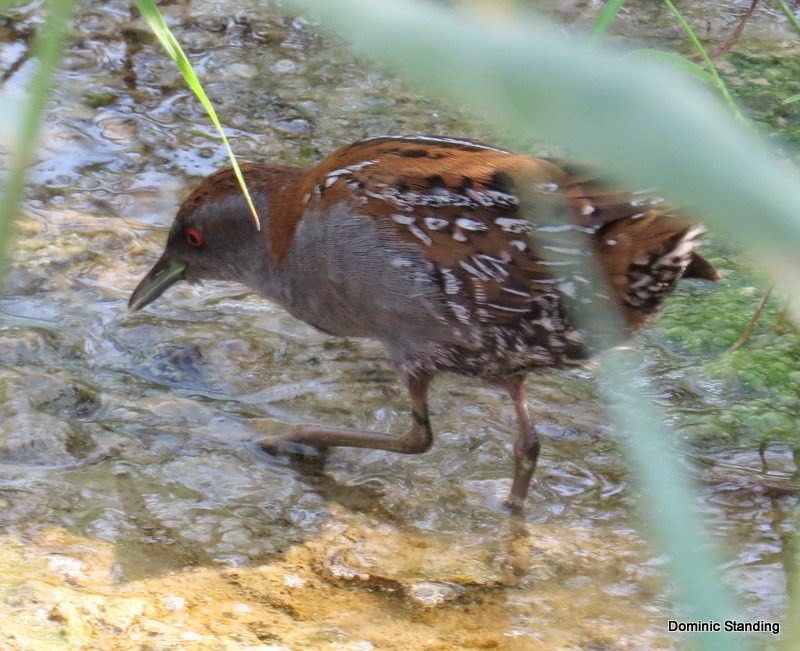 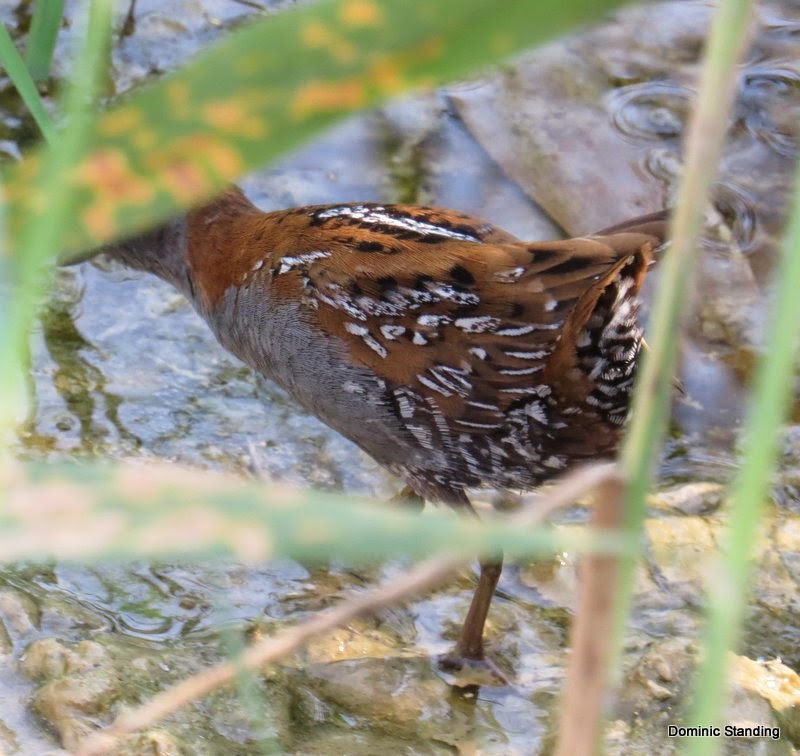 Even being so close, it stayed partially hidden most of the time. 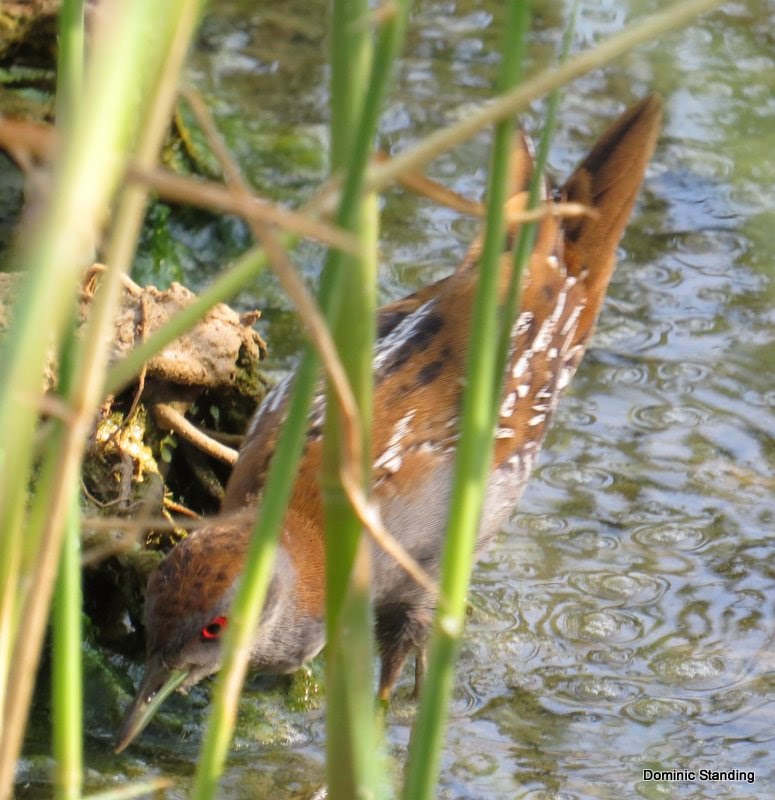 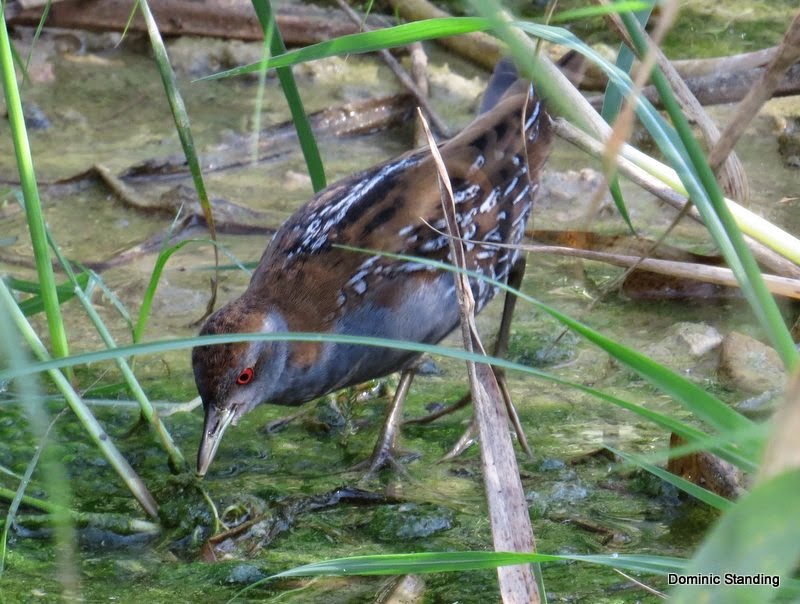 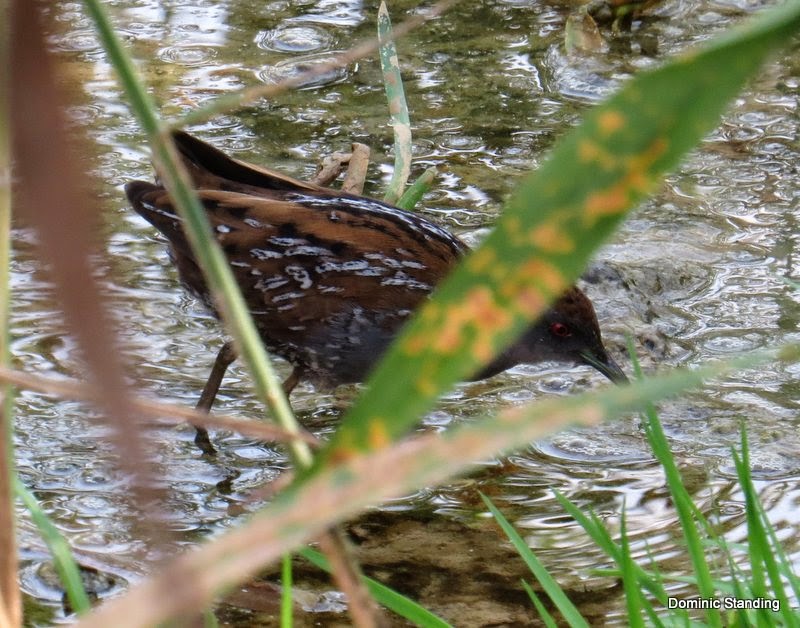 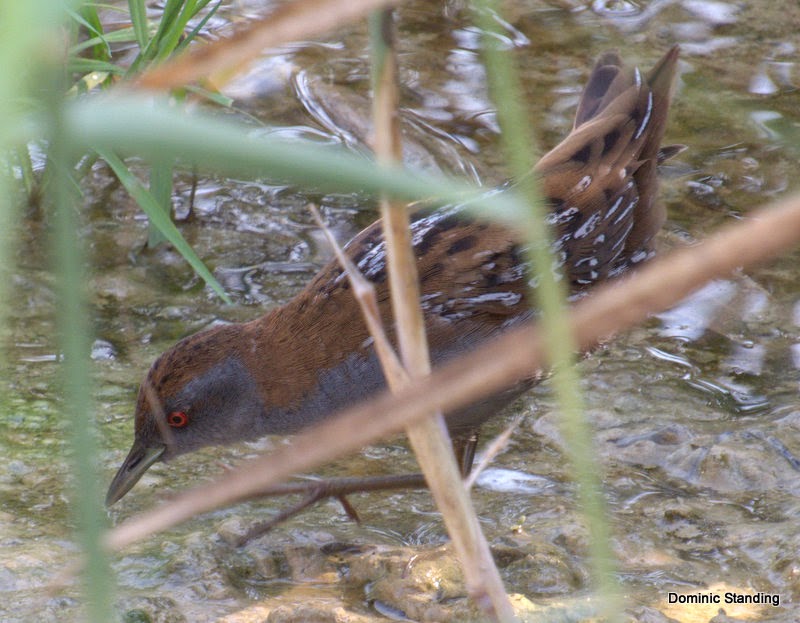 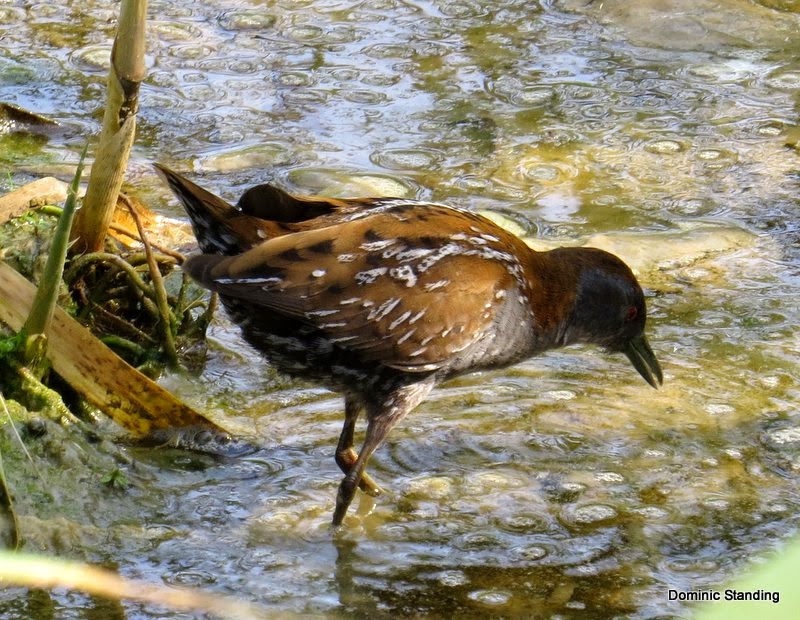 Shame about the head being in shadow. 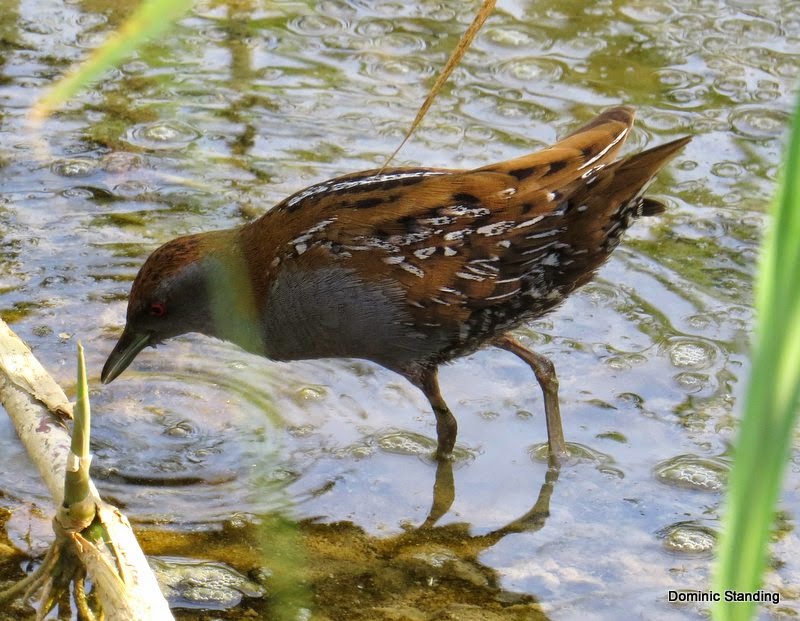 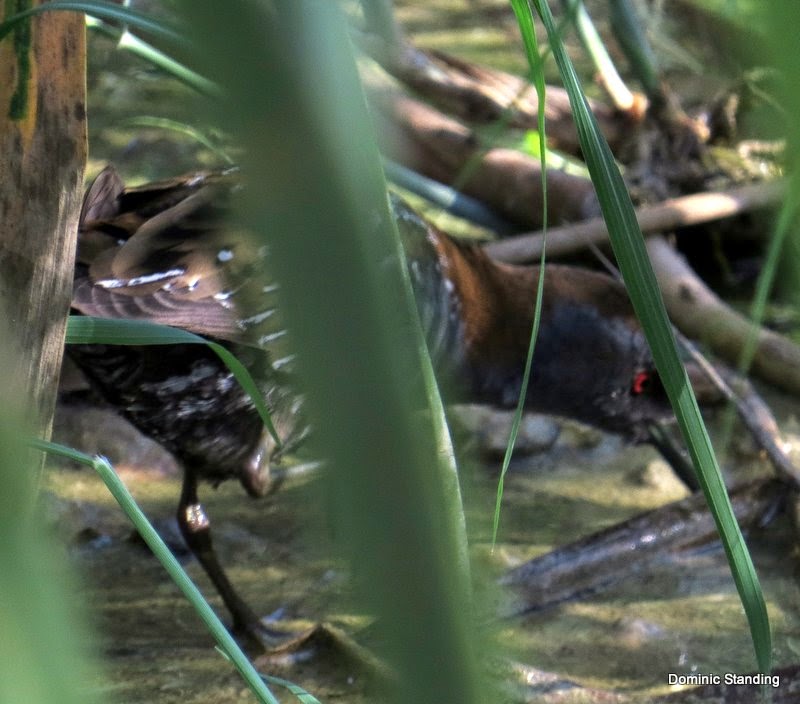 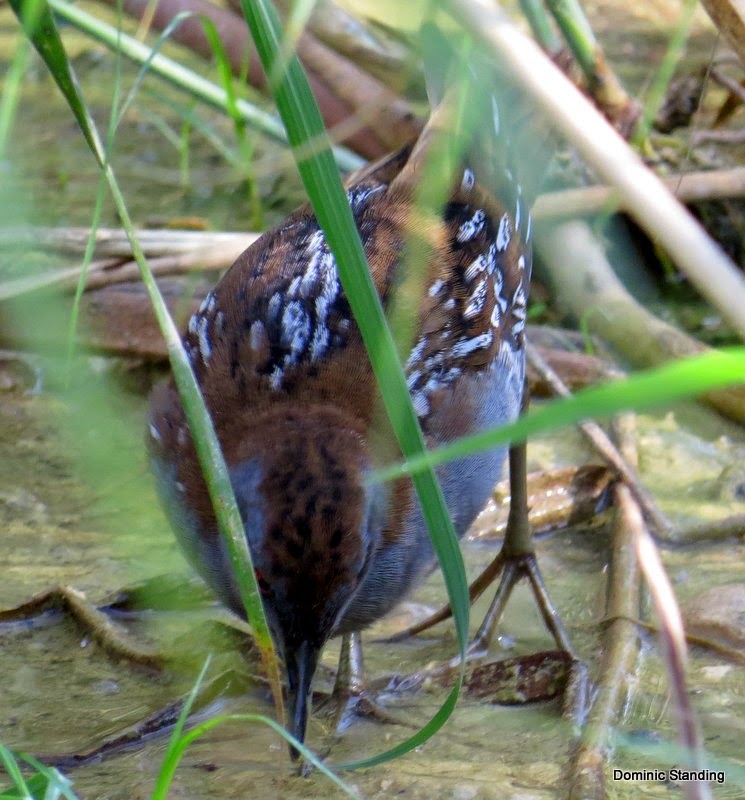 Before this I had been at the other good crake place where a Little Crake was doing the usual foray along the stones. 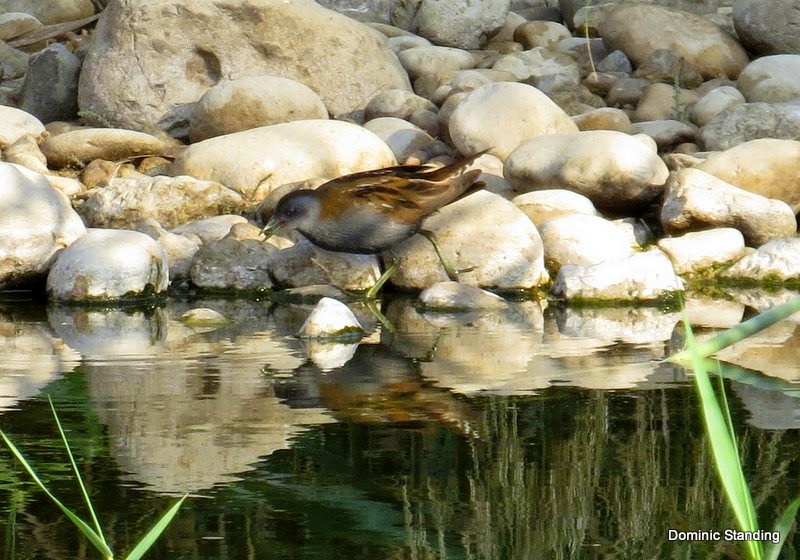 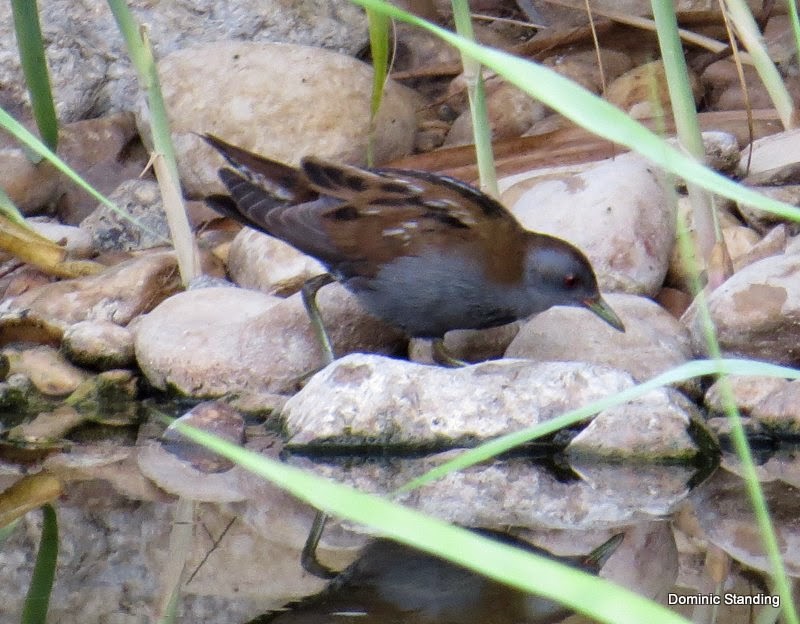 A Water Rail joined it, 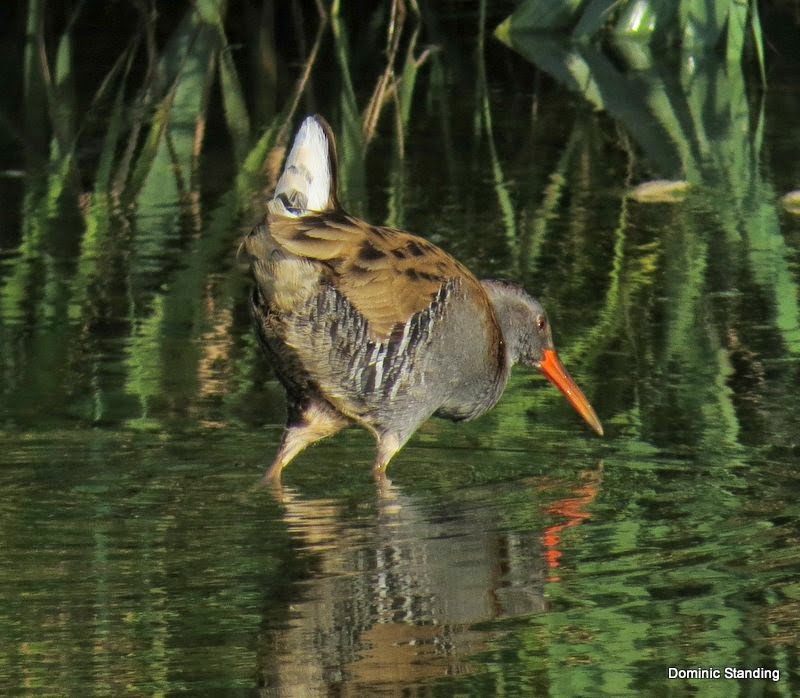 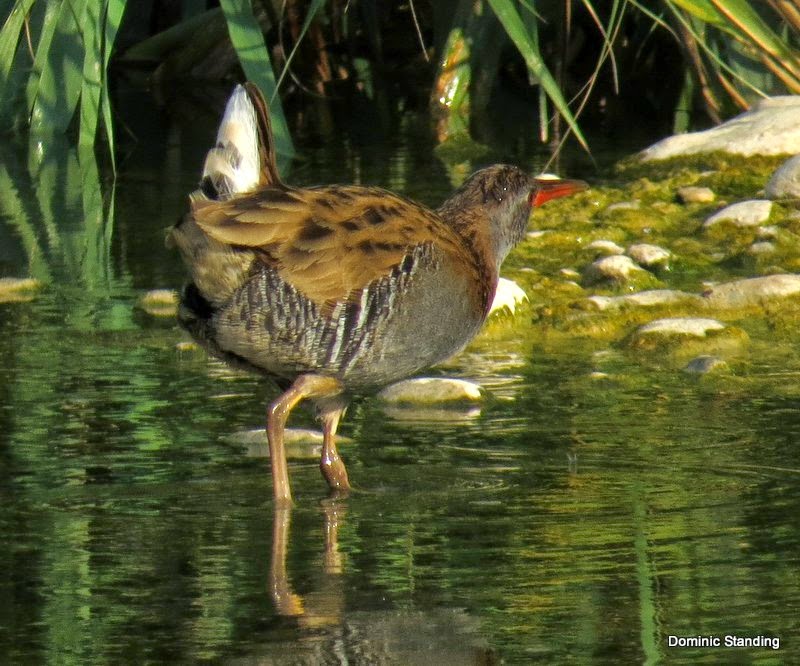 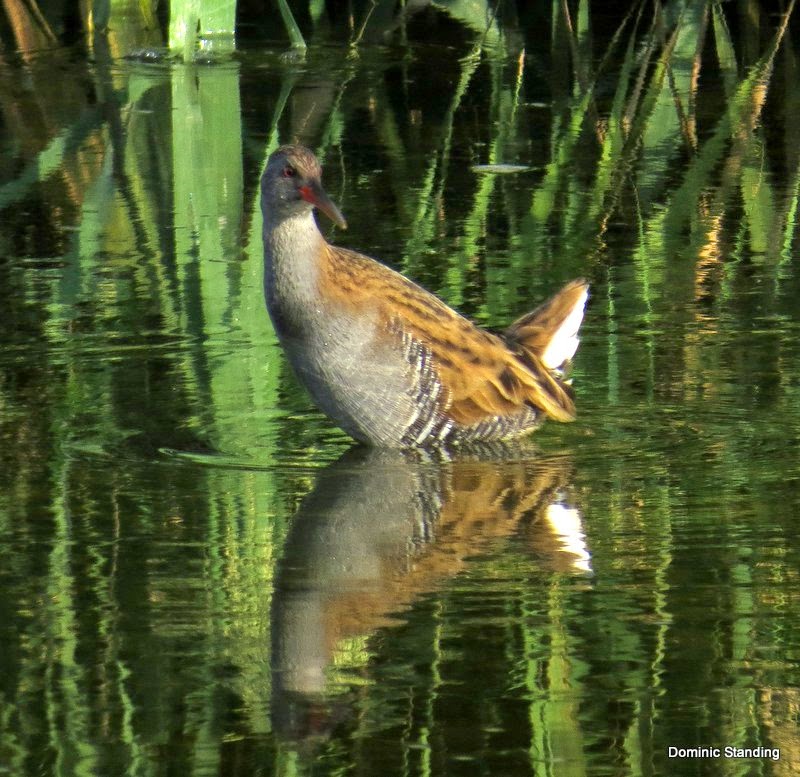 along with a Kingfisher. 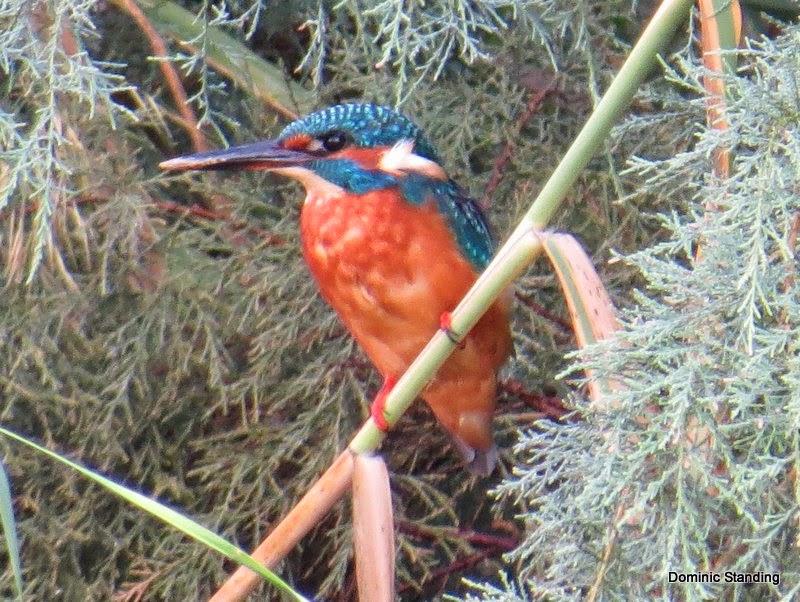 Plenty of Snipe around - this one trying to blend in with the stones (not doing a good job). 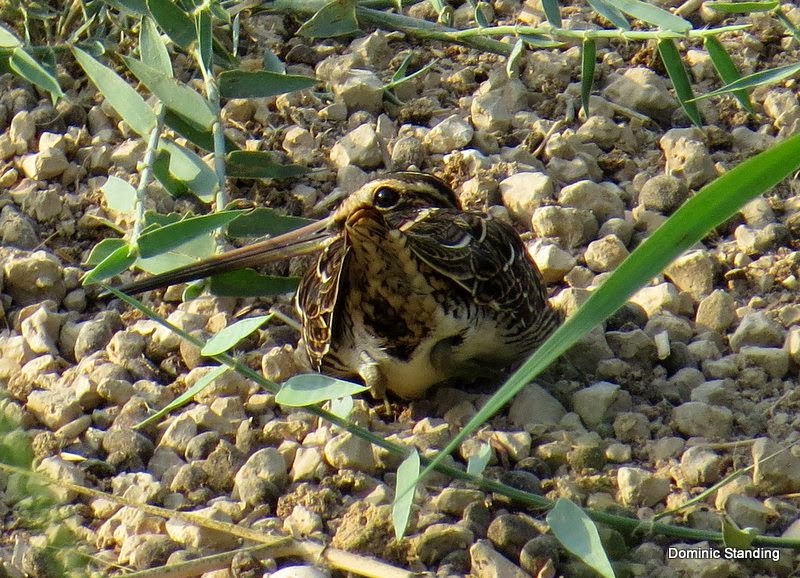 Finally, the cherry on the cake - on the way back round the reservoir a single Namaqua Dove flew past giving brief but diagnostic views. I searched for it to try for a record shot but with no success. This is the furthest northwest I've ever seen this species but their spread doesn't surprise me as I've seen them at Revivim - a mere 30 km to the South with uninterrupted suitable habitat between.
at October 12, 2014

great record, I love crakes too, but never seen that one, only Porzana porzana.
Saludos camperos.