Awesome morning at Besor Reservoir (again . . . ). Started off with a Booted Eagle then went to check out the Little Crake which was still in the same place, running up and down the water's edge. Then on to the Baillon's place which immediately turned up Water Rail and . . . the Baillon's Crake. Captured a couple of videos of this delightful bird. This is the shorter of the two, compressed to enable this upload. It's a bit shaky at first - apologies. I've uploaded better quality versions on YouTube http://youtu.be/0CNl5-Zy0Rw and  http://youtu.be/OPpSzbafkiU 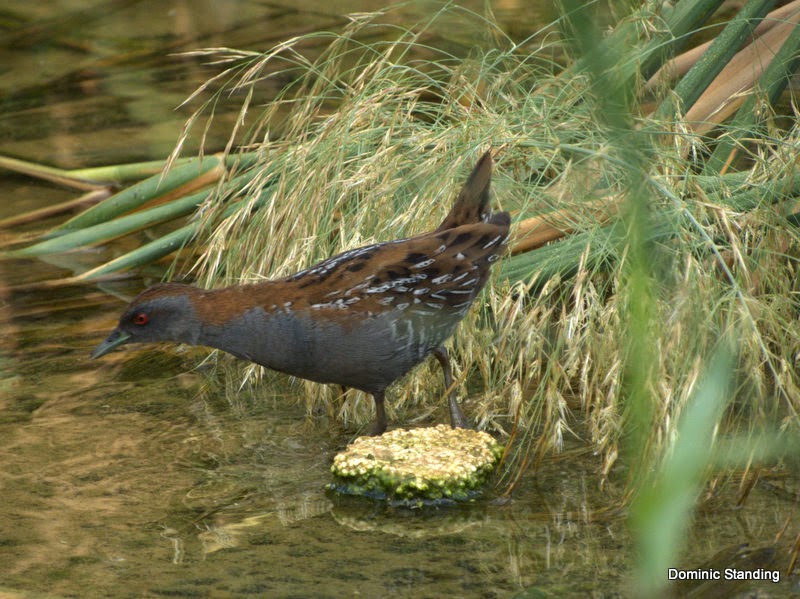 Round the reservoir - lots of Common and White-throated Kingfishers, Snipe, Bluethroats and Red-backed Shrikes in abundance, a single Ferruginous Duck, Great White Egret, Squacco Herons etc. The Purple Swamphen made a brief appearance before flying off (never seen one fly before) into the thickest of the reed-beds.

Noticed a couple more Water Rails so settled down to watch them and noticed another crake - Spotted Crake! All three crakes plus WR in one morning! 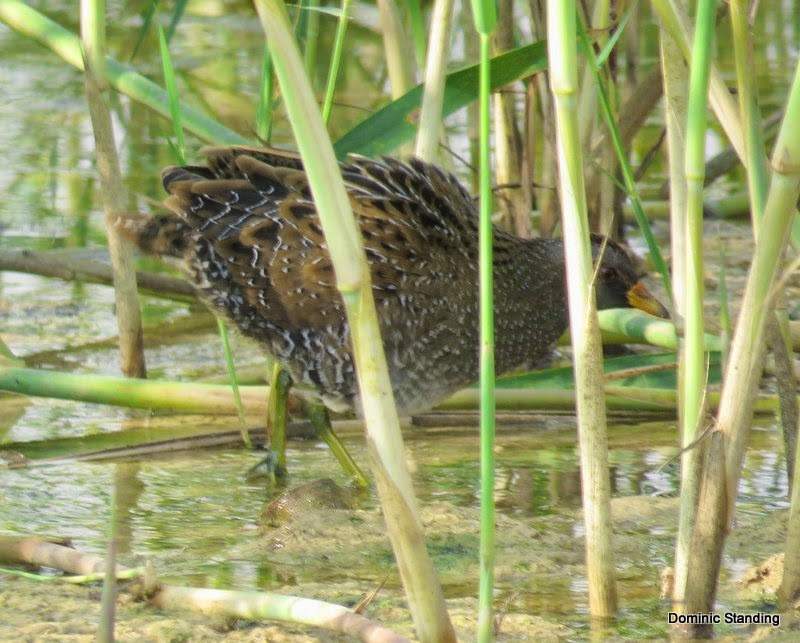 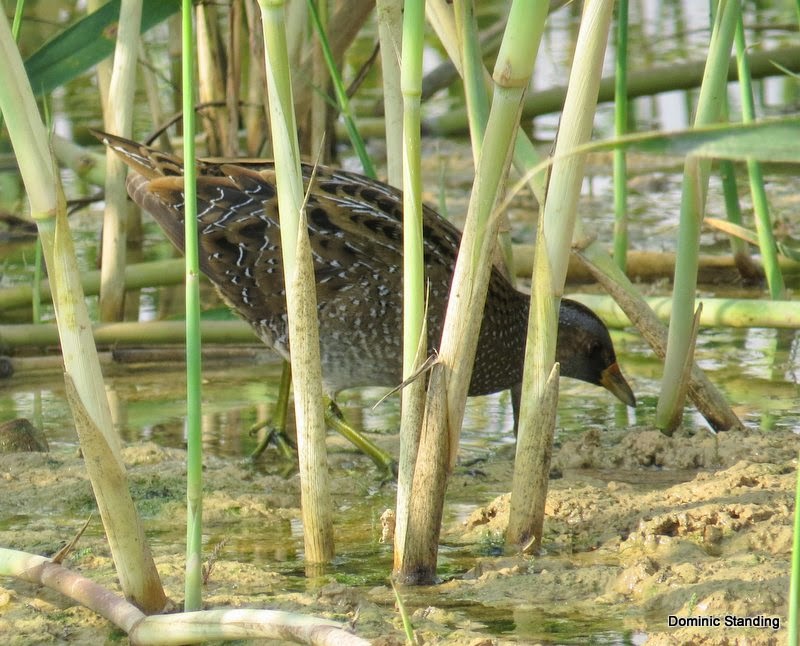 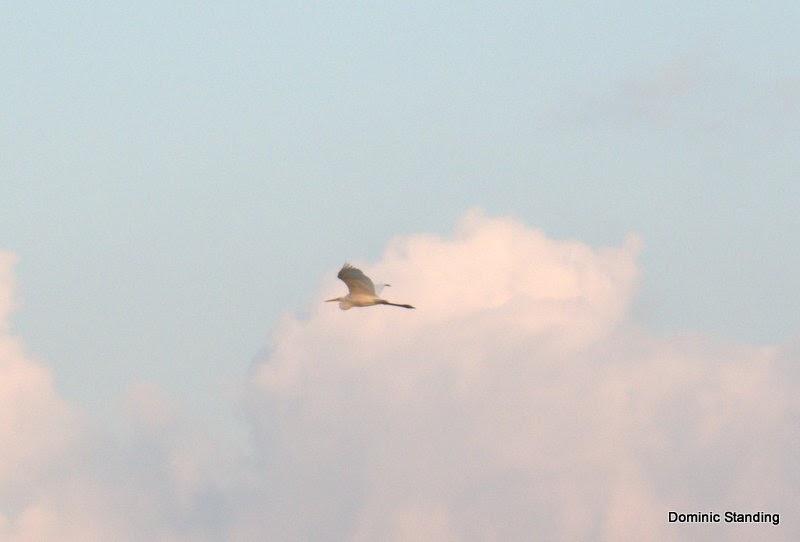 Great White Egret - distant but looked stunning in the early morning light against the sky. 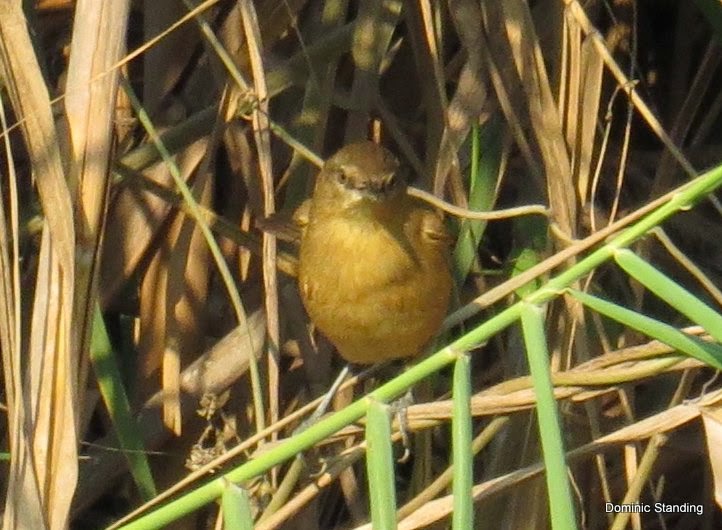 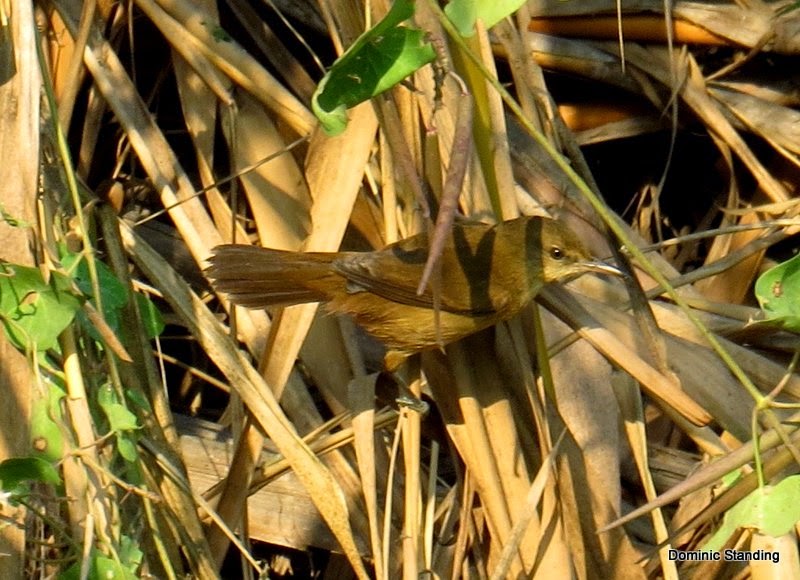 Finally, a couple of Clamorous Reed Warbler pics. These birds are easy enough to see when they are singing from the tops of reed heads but outside breeding season they only give fleeting views. This one was interesting in that it appeared not to like the presence of a nearby Spotted Flycatcher. Several times it flew out of cover and smacked into a dry reed, below the SF, making a cracking sound. The SF didn't seem to mind though.

Canon plug: the more I use the Canon SX50 HS the more impressed I am. This camera is really quiet so no disturbing the birds with shutter sounds. I love the video capability too - not possible on my DSLR.