Very few birds moving in the Pistachio patch nets at Sde Boker this morning and here's the reason why - Levant Sparrowhawks! 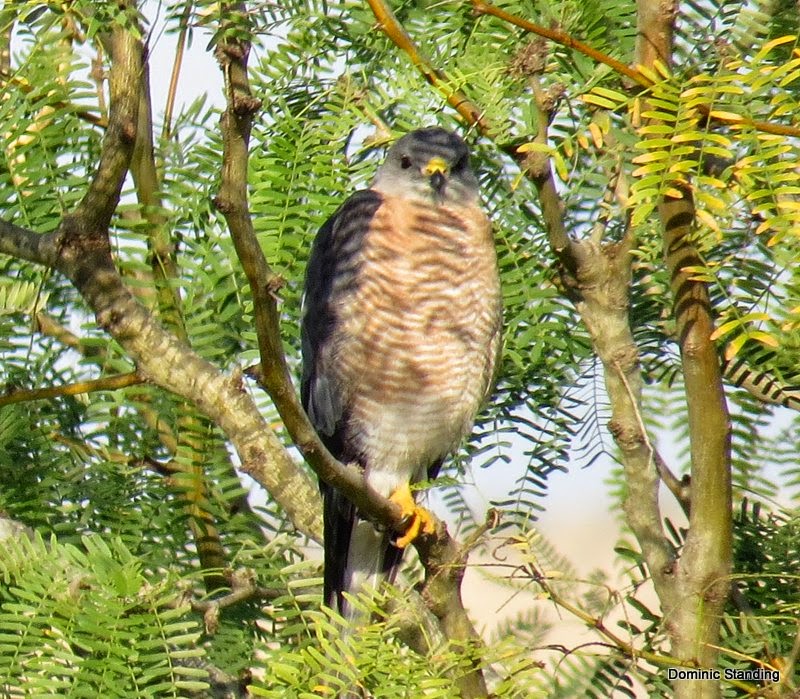 (Ironically, although passerine activity was minimal, a male Sunbird hung around this one chattering angrily.) 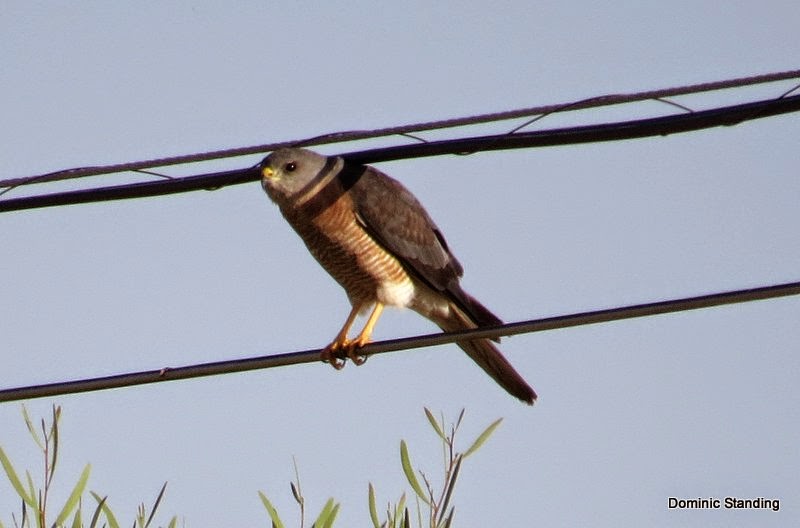 When this kettle of c. 500 (kettle centre shown) left the Kibbutz Sde Boker orchards a couple of km away even the bird calls stopped. Awesome to see such a huge flock. Within five minutes they'd spiralled up and out of sight. 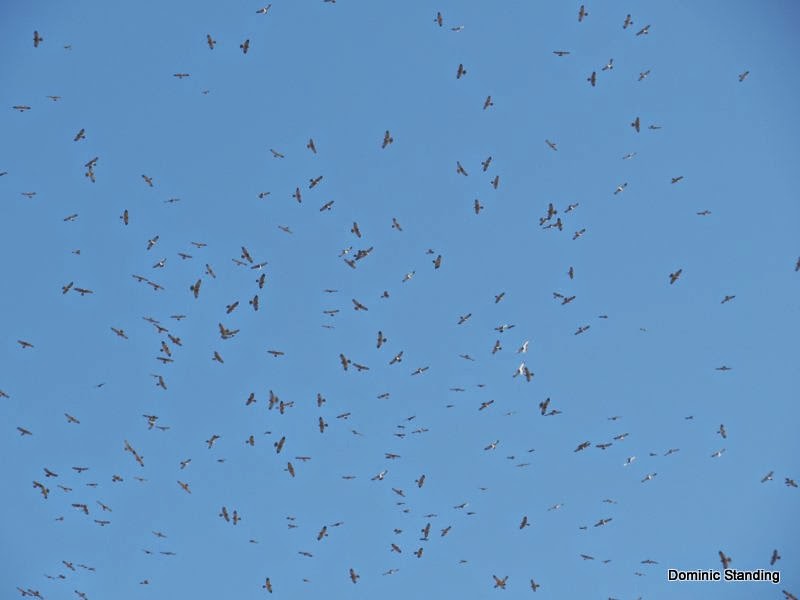 Yesterday I stopped off at Revivim sewage to see what was about. Saw a single Collared Pratincole but didn't manage any photos. Today I revisited the site and found two!

Such disapproving looking birds, almost as permanently annoyed as Stone-curlew. 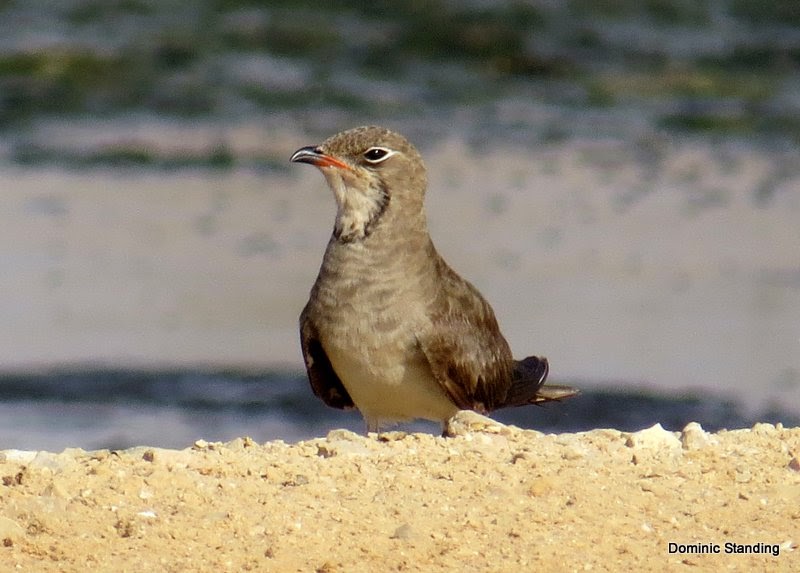 This juvenile (? noticeable smaller than the other one with dark streaking on the breast) actually looks sociable, 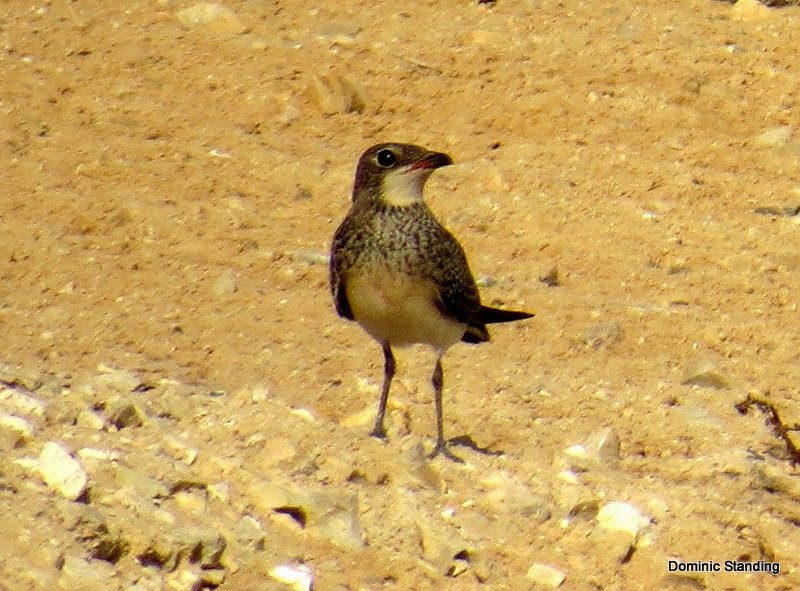 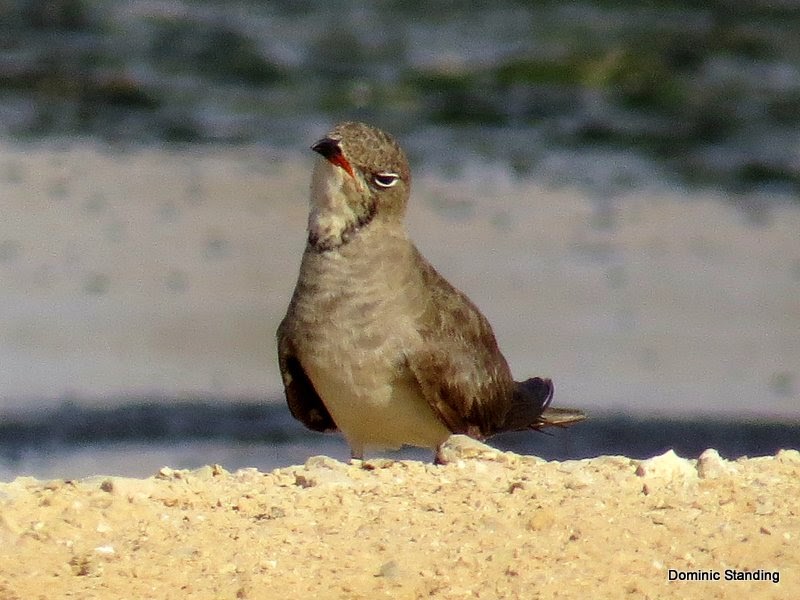 Other birds on the pools were Dunlin, Little Stints, Snipe, Ringos, the usual sandpipers etc. not many species but good numbers 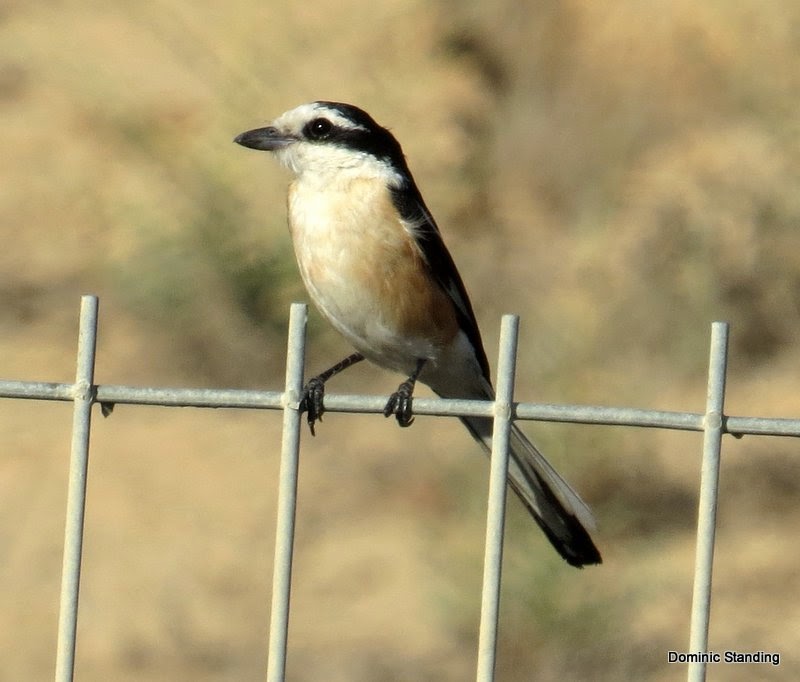 and a round half dozen Red-backs along a 300m stretch of fence. 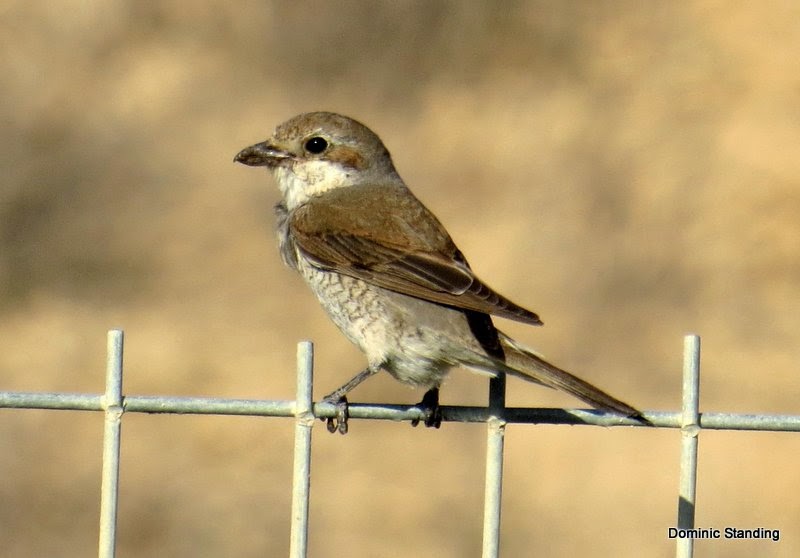 Final and most colourful bird of note was this Purple Swamp-hen spp. madagascariensis with the distinctive green back. Skulking birds but so beautiful when they show themselves. 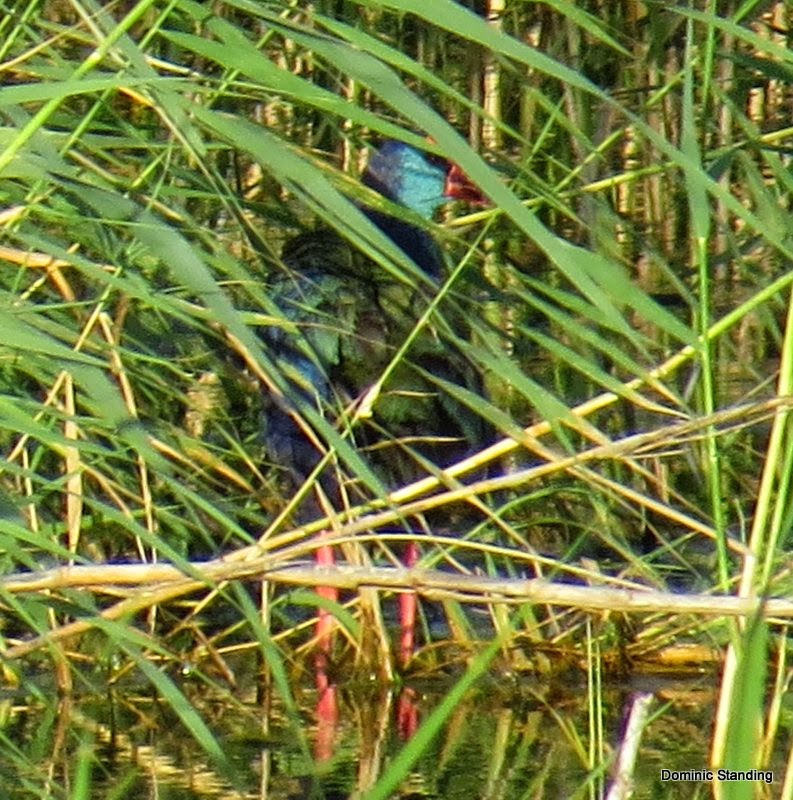