Spent the weekend in Arad. Had a walk down my favourite wadi and found this wheatear among the usual Northern, Mourning and Isabelline. Not an easy ID for me but am happy with Pied, especially as I matched its calls with those of Pied - however, I'm open to suggestions. 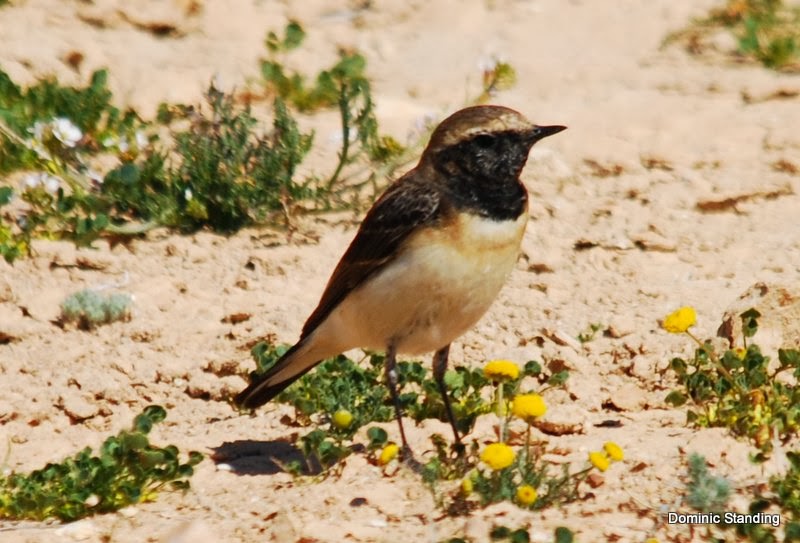 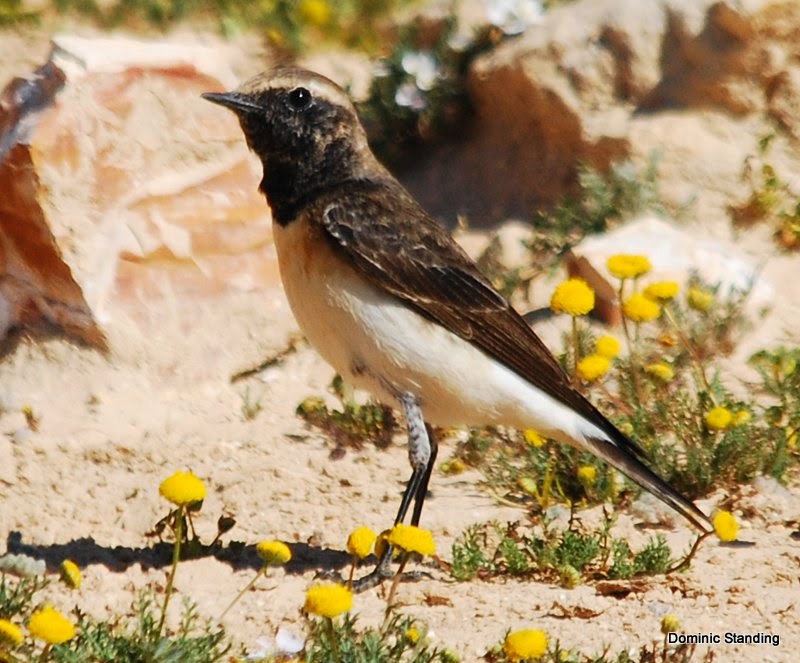 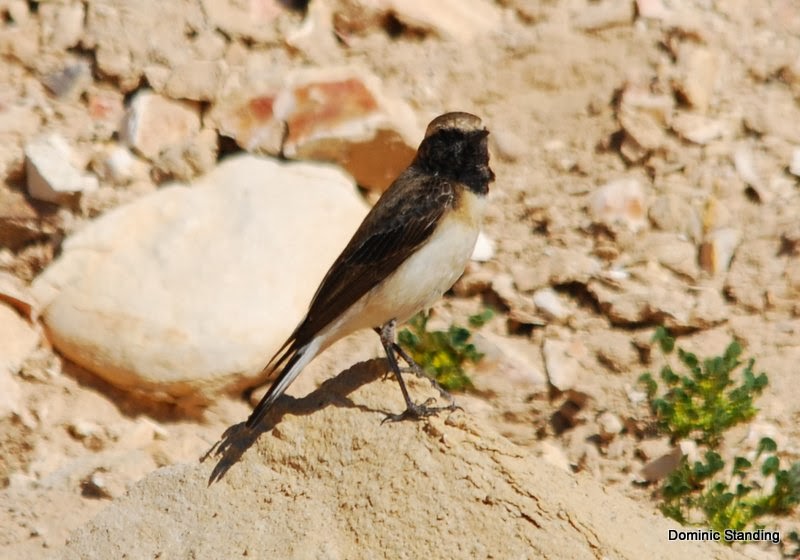 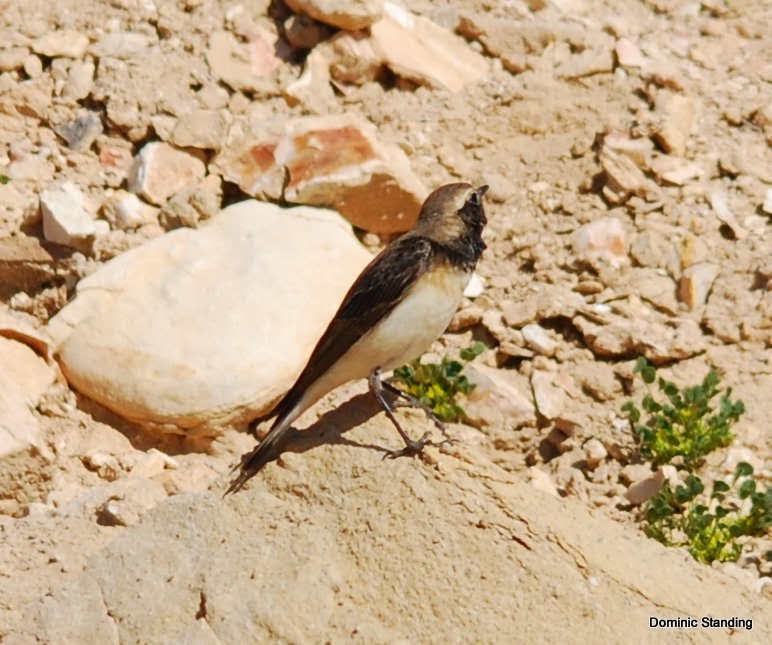 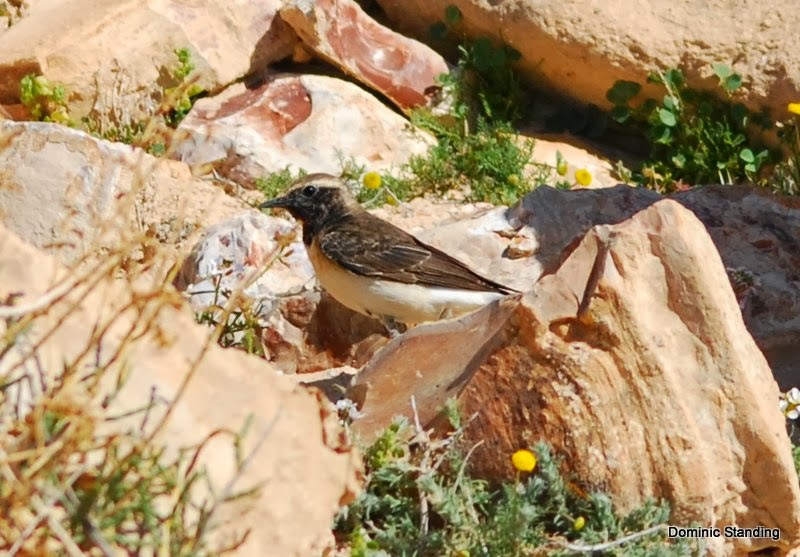 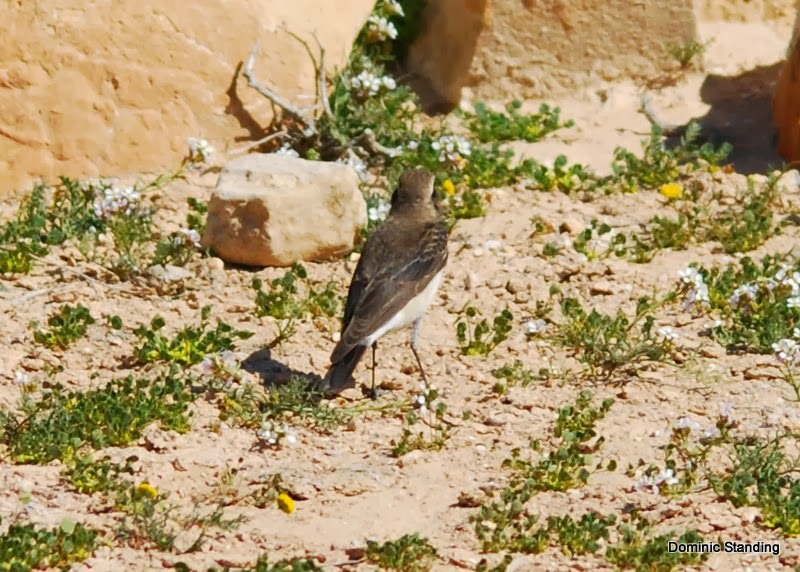 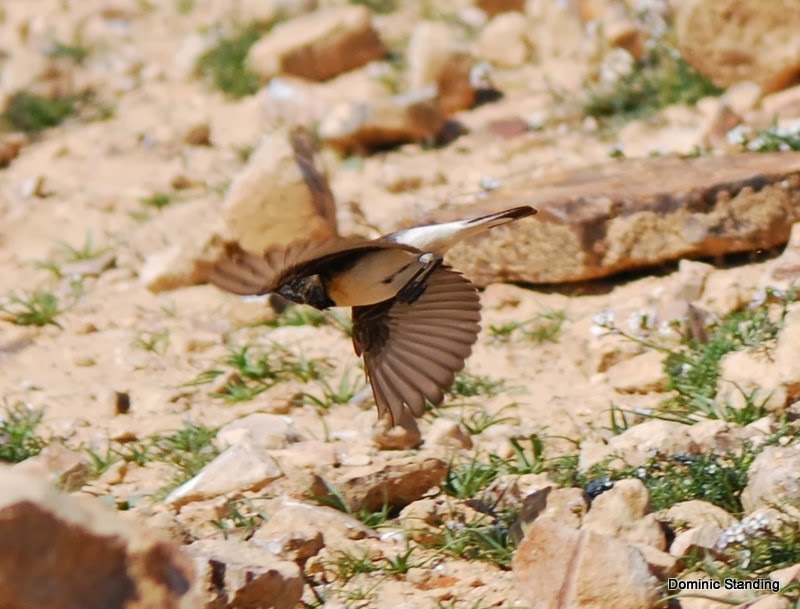 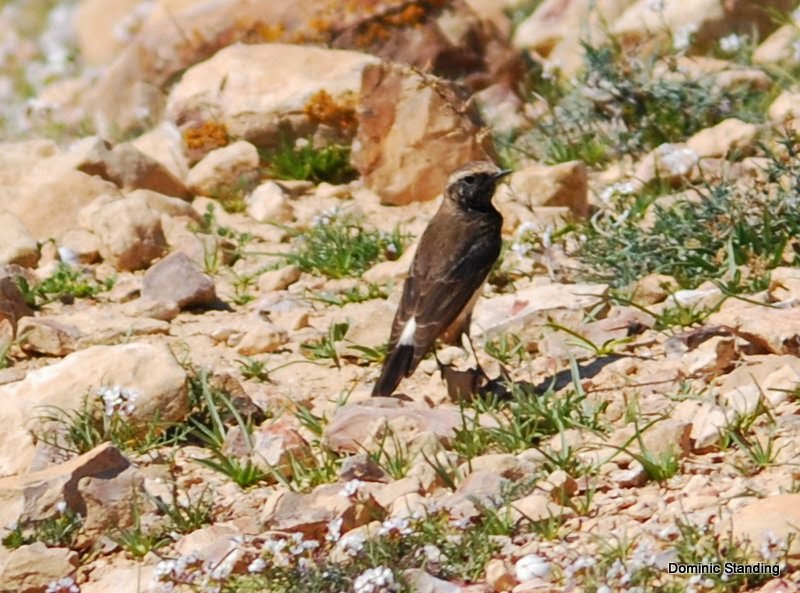 Also delighted to find this early Balkan Warbler. First of the year for me. The sunlight highlighted its wings perfectly. 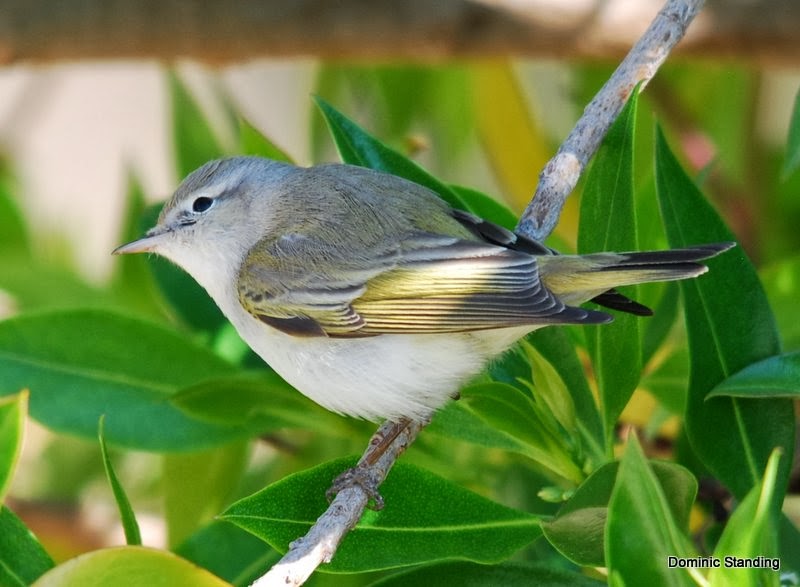 Another first of the year - Masked Shrike. In March they are really common but in February not at all. 16 hours separation makes this notable . . . . 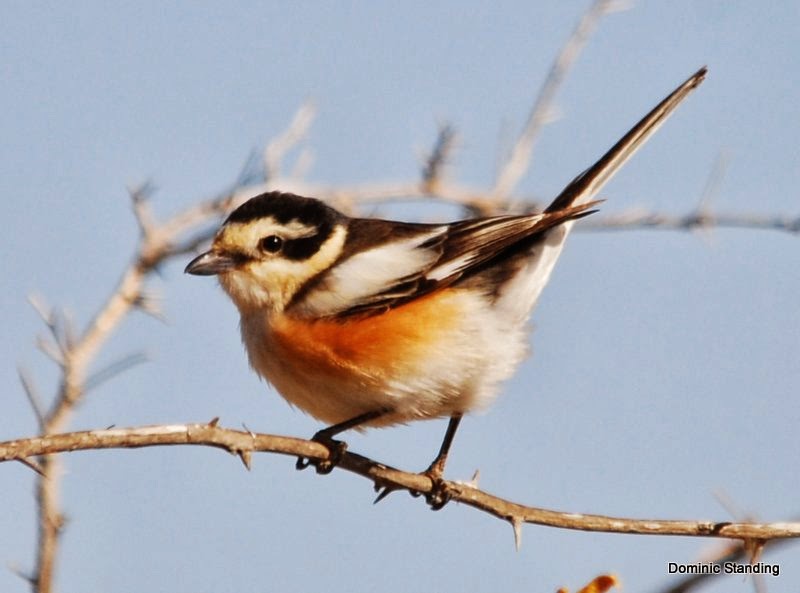 A very early start this morning (1st March) as I wanted to visit Wadi Mishmar to catch up with Cyprus Warbler. First up was this obliging Spectacled Warbler. 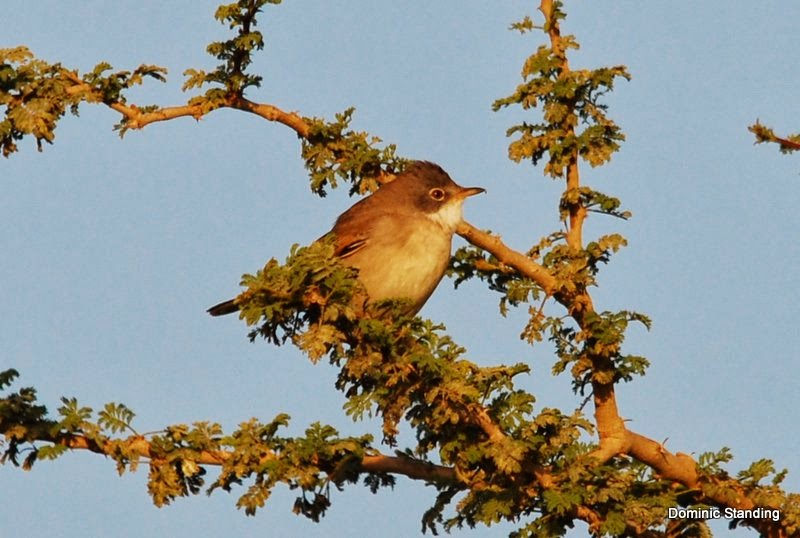 A slow walk up the wadi was rewarded with lots of Cyprus Warblers calling from the bushes. Eventually this one put on a show for me. This is a lifer for me so I was very pleased. 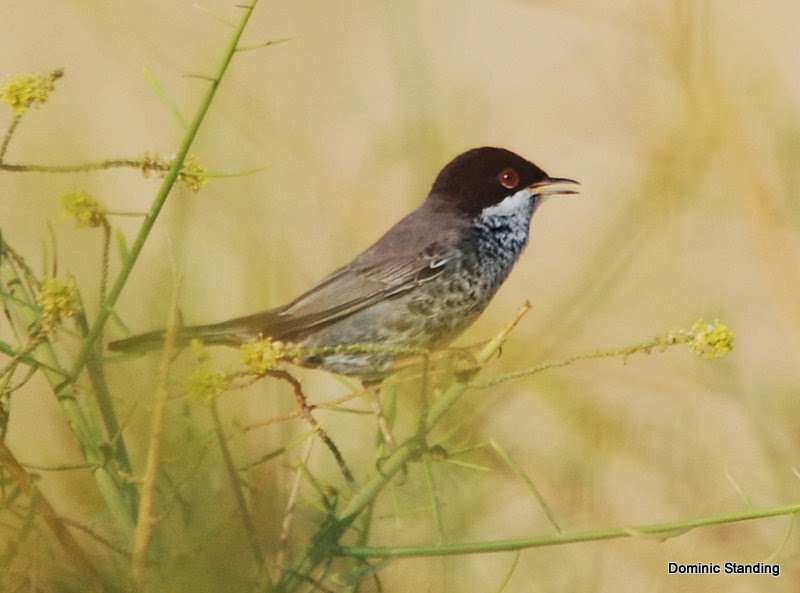 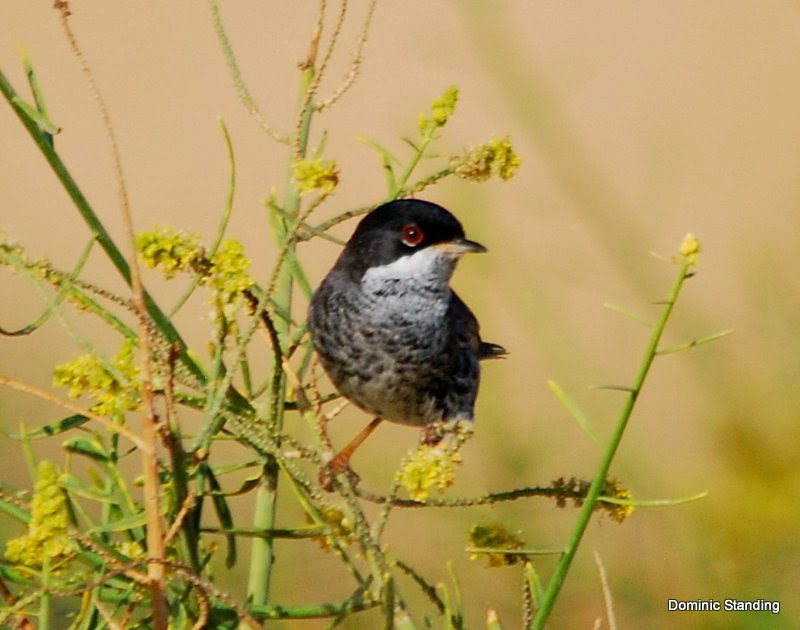 I noticed some grasses had already gone to seed (poor winter rains) and, unsurprisingly, a small flock of Striolated Buntings was taking advantage. 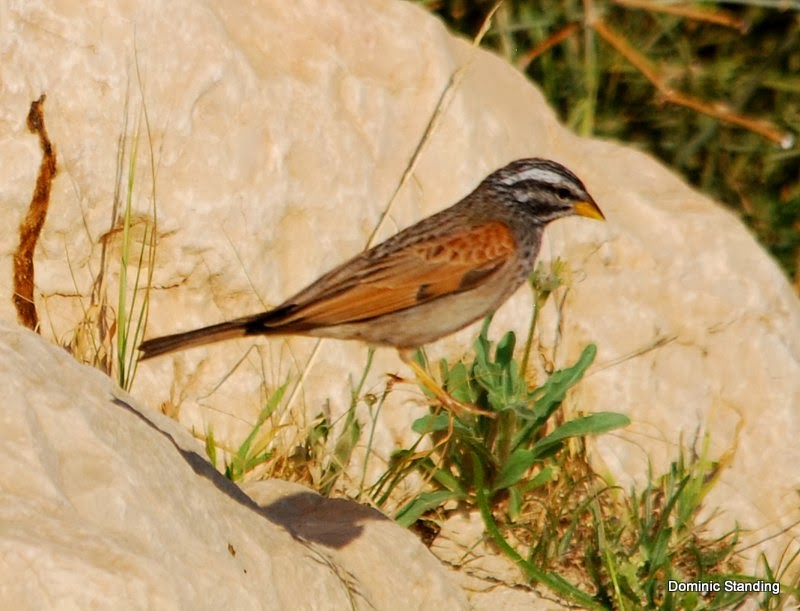 A small patch of water in Lot Reservoir held a couple of Ferruginous Duck. The reeds and tamarisk were full of Graceful Prinia and Clamourous Reed Warblers. A couple of Dead Sea Sparrows performing well near Neot Hakikar but unfortunately my camera battery had failed by then so no photos . . .

So good to start seeing the spring birds again!

Beautiful image set Dominic! Makes me wish I was there. I love early March in the Dead Sea region. Your wheatear looks good for Pied to me and I'm envious of your find, and actually all the birds in your images! Nice work indeed.